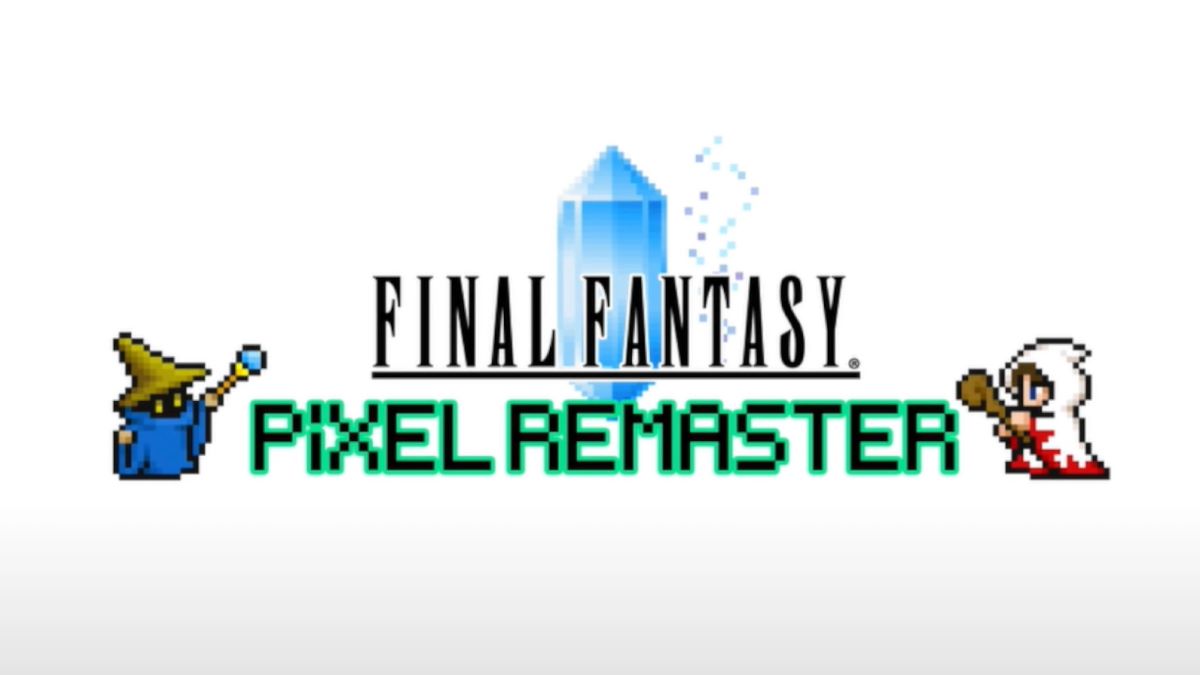 The Pixel versions of Final Fantasy 1-6 are only available on PC and mobile devices, treating that demographic of gamers to the first six entries of the longstanding series, spruced up with new visuals and plenty of updates. A screenshot of an ESRB rating for the entry has surfaced, pointing to the games making their debut on PS4 and Nintendo Switch, and here’s what we know regarding when Final Fantasy 1-6 Pixel Remaster will launch.

At this moment, there is no actual launch date attached to Final Fantasy 1-6 Pixel Remasters. The captured rating on the ESRB site only offers information on the game’s rating, although it has been taken down since it surfaced.

As mentioned, the announcement of the console remaster has yet to be made official, and the traction it’s gained is due to the screenshot of the age ratings from Reddit user cefaluu. With the 35th anniversary of Final Fantasy approaching on Dec. 18, it may be possible that a full announcement of the console ports will be announced then. The PC and mobile ports of the games have been well-received as a trip down memory lane was boosted by solid improvements.