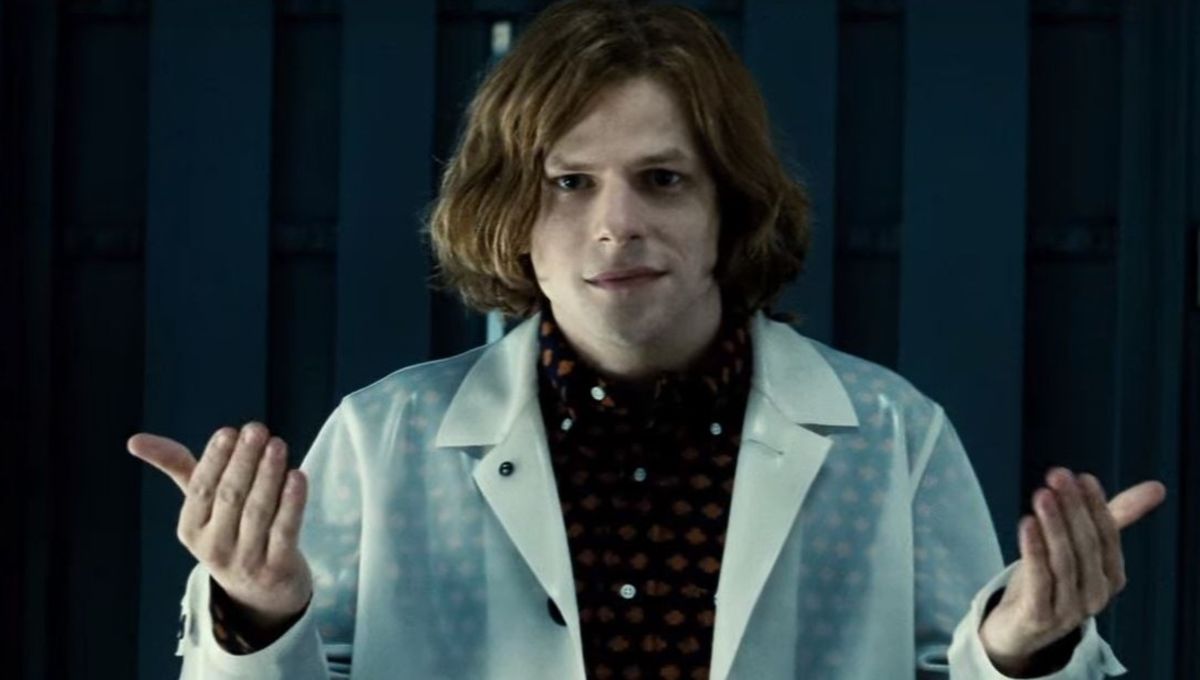 Lex Luthor is a famous DC villain who is best known as Superman’s archnemesis, but he’s also taken on other heroes and villains to advance his plans. He finances his plans from his massively successful business LexCorp. Just how smart is this guy? Here’s everything you need to know about Lex Luthor’s IQ in the DC Universe.

What Is Lex Luthor’s IQ?

Lex Luthor has an IQ of 225, which is quite a bit higher than the average person, and higher than Superman of course. He uses his superhuman intelligence to build armor and weapons for himself with the main goal of killing the Man of Steel, but they also help him fight against Wonder Woman and Batman. Superman takes the adoration of the public away from Luthor and the villain wants nothing more than to kill him.

Lex Luthor is considered the smartest human in the DC Universe: some of his inventions include armor to rival Iron Man, steroids made from venom mixed with liquid Kryptonite to give him super strength, the Amazo Virus that strips heroes of their powers, and the Superman clone Bizarro – who ended up becoming more of a good guy than Lex ever would’ve predicted – but fought Superman brilliantly.

That’s everything we have on Lex Luthor’s IQ. Check out some of our other DC content like our Titans season 4 review, the best Gotham Knights character, and Henry Cavill’s next Superman appearance.