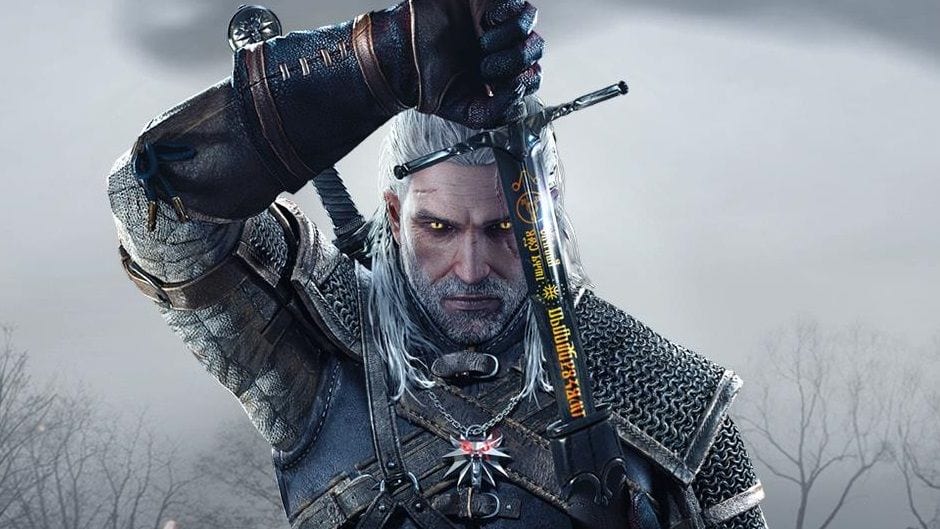 There are dozens of different monster varieties to hunt and slay across The Content, and every one of them is dangerous in its own right. None are quite as annoying and difficulty as the Werewolf. Here’s how to kill werewolves easily in The Witcher 3.

Killing Werewolves in The Witcher 3

The attacks of the Werewolf aren’t particularly interesting. Yes, the beast is a bit more powerful than some of the others you’ll come across in the game, but there are plenty of enemies in the game you could say the exact same thing about. What makes the Werewolf such a troubling encounter is its ability to prolong the simplest of fights.

The werewolf has the ability to heal the damage it has received at a rather quick pace. This means you can spend a while whittling away at its health bar only to have it completely heal itself in a very short period of time as you try and avoid death.

This forces the player to either rely on items or take a particularly direct approach in the battle against the lycanthropes of The Witcher 3: Wild Hunt.

As far as items go, Moon Dust and Devil’s Puffball bombs are great at limiting the werewolf abilities and dealing extreme damage respectively. Cursed Oil is a definite boon to Geralt’s damage output, but since it must be applied to your sword before battle, it isn’t always an option, especially on a first encounter.

The Bestiary will tell you that Werewolves in The Witcher 3: Wild Hunt are weak against fire and the Igni should be used. This is true, but Quen can be very beneficial if you’re low on items such as bombs and oil. The reason is that Quen mitigates almost all of the damage from a Werewolf attack, allowing the player to stay close enough to deliver some heavy attacks.

In the first part of the fight, you can fight the Werewolf normally. Use Igni to cause burning so you can dash in to deliver some heavy blows with your sword. After some time the Werewolf will start to regenerate its health, indicated by green numbers appearing over the beast’s head. This is when you’ll need to switch up your method of attack.

If you have no Moon Dust then halting the regenerative abilities of the Werewolf is pretty much out of the question. The best course of action is to defeat the Werewolf as quickly as possible, and that is where Quen comes in handy. Switch over to the Quen sign and immediately cast it so that you can charge in.

Do not let up whatsoever and you will be able to dispatch the Werewolf. Of course, this will require that you get a bit of practice with dodging (not rolling) so that you can avoid the vicious swipes while still maintaining a close enough distance so that Geralt can connect with each swing of his blade.

The Werewolf is probably the most demanding enemy in the game. It will test your patience, your reflexes, and your limits with each and every encounter, but by following the above few tips you’ll become a world-renowned hunter in no time.

As we mentioned earlier, there are many monsters to battle as you make your way through the 100-hour campaign and its expansions. Be sure to check out Twinfinite’s wiki for more guides, and if you haven’t already then read our review.