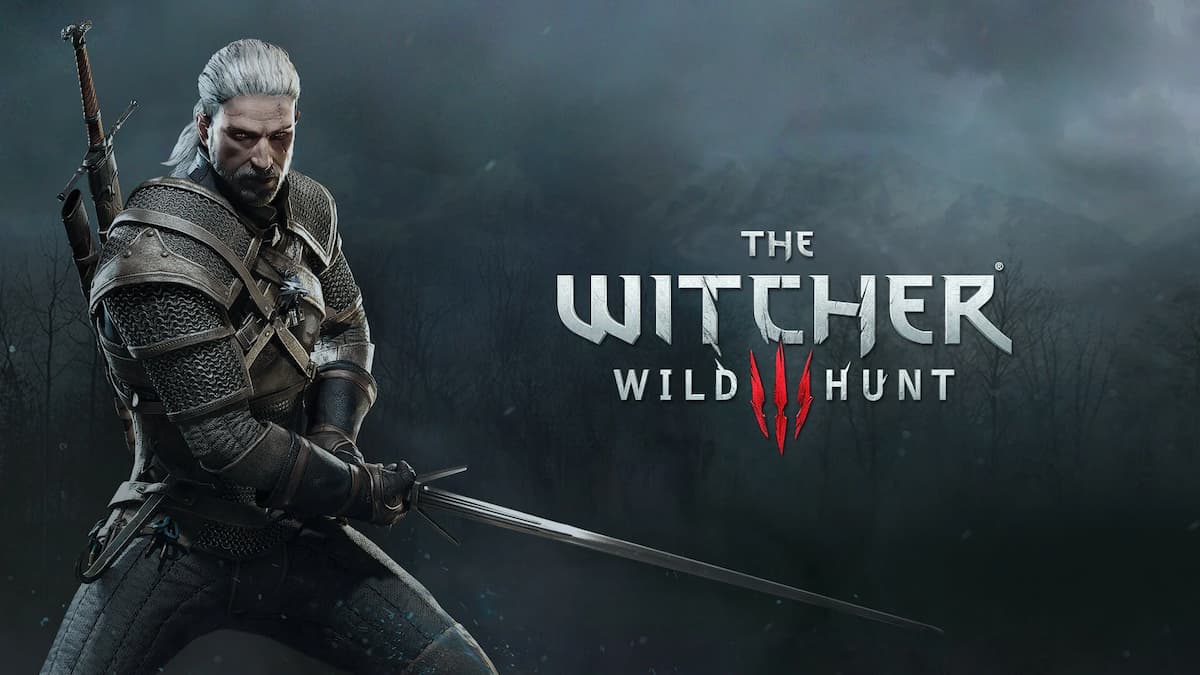 CD Projekt Red’s epic RPG has many optional contracts for players to participate in to earn some sweet rewards and some rather interesting entries to their Bestiary. The Witcher 3 Elusive Thief contract is probably one of the more interesting ones, so here’s a walkthrough to guide you through it.

Before actually beginning the hunt, obtain the quest from the Notice Board in the Hierarch Square section of Novigrad. From there, head on over to the Tretogor Gate and speak to the marked merchant. He will inform Geralt that an Imp has been stealing from him and other vendors, and he would like for you to bring the creature to justice. After an exceedingly corny pun from Geralt, you can accept the contract and be on your merry way.

Make sure to haggle with the vendor about your pay. He won’t go too high, but I was able to get him up to 275 Crowns. Get your agreed payment as high as possible because it will make a difference depending on what you decide to do at the end of this particular quest. Once the deal with the gold is sorted out, you can proceed.

The merchant will have provided you with a starting point for your search. Activate Geralt’s Witcher Sense and you’ll discover some curious paw prints leading Geralt to think that Imps just might be real after all. Continue to follow the trail and Geralt will stumble across a house and evidence that it is not an Imp at all that you’re dealing with, but a Doppler (shape-shifter) instead.

Track the Doppler down to discover him acting as a guard and confront him. Like most individuals in The Witcher 3: Wild Hunt who know exactly who Geralt is (and what he’s capable of), the Doppler will run. Give chase and he will transform into you before going on the offensive.

Dopplers aren’t exactly tough. He will look like you, and even fight a bit like you, but he won’t have your power or talent. He will, however, use Quen quite often, so when you see the telltale golden bubble appear around him, pull back so that you don’t end up stunned. After a few well placed hits with your sword, the Doppler will surrender, leaving the player with a choice to be made.

As always with contracts in The Witcher 3: Wild Hunt, Geralt will have the option of killing the Doppler right where he stands. Alternatively, you can feel sympathy for the poor nonhuman’s plight and tell him to leave Novigrad and become a thief elsewhere. After all, the city is no longer the safe haven nonhumans used to believe it was. Once you make your decision head on back to the merchant to complete the quest.

If you did in fact slay the Doppler, show the trophy you’ve acquired and receive the pay you agreed upon. If you for some reason found kindness in your heart and let him live, then you will have no proof of the hunt and the merchant will be unwilling to pay you. You can get tough with him though and receive half of the agreed-upon fee (which is why it was wise to make the agreed fee as high as possible).

There you have it, yet another quest down. Hopefully, this The Witcher 3 Elusive Thief contract walkthrough proved useful. Let us know your thoughts in the comments. And for more guides, tips, tricks, and information on the game, check out our wiki.