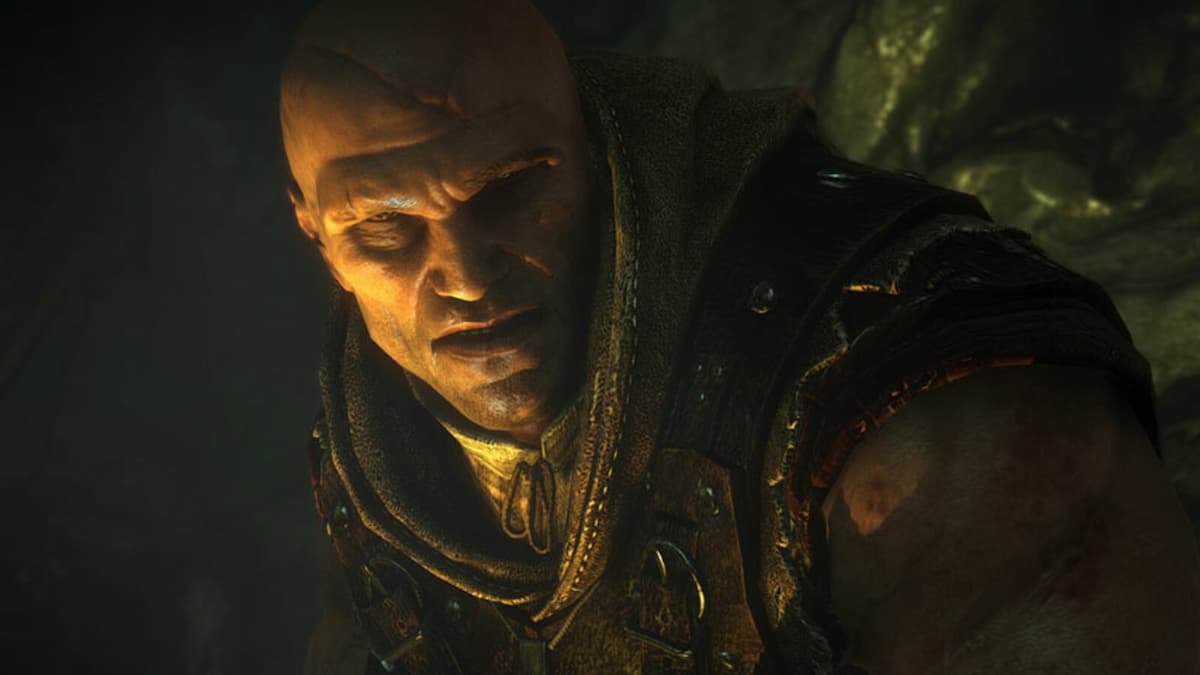 Letho of Gulet is no stranger to those who’ve played The Witcher 2: Assassins of Kings. He was the main antagonist and the cause of most (if not all) of Geralt’s troubles in that game. Here’s how to complete Letho’s NPC questline in The Witcher 3.

Keep in mind this quest is only available in certain circumstances. It entirely depends on how you finished The Witcher 2, or the decision you made when establishing your world state in The Witcher 3: Wild Hunt during your little interview at Vizima, Letho can be alive in your game.

If you did happen to choose to let Letho live even after all that he did in the last game, you will come across him during the sidequest ‘The Fall of the House of Reardon (picked up from Lindenvale).’ A woman will ask you to check out her old estate that has been overrun by monsters. Once Geralt arrives, he will find a barn full of booby traps that you can either disarm or choose to ignore. Head to the back of the barn and fix the ladder so that you can climb up and reveal Letho hiding from some enemies.

Ghost of the Past Walkthrough

From there, you can decide to help Letho with those looking for him, which you should in order to trigger the ‘Ghost of the Past’ questline and see how this all ends. Jump down and show off your sword skills in order to help an old friend, of sorts. After slaying the groups of scouts, you will have the opportunity to ride with Letho to the old acquaintance who sold him out. Go ahead and take care of that traitor as well.

Letho will now take you to his last destination and that is where this particular The Witcher 3: Wild Hunt questline splits and Geralt will have some decisions to make. Letho will face a bounty hunter, but before doing so he asks that you not interfere no matter what happens. He then goes into battle solo where he falls to a crossbow. This is when Geralt must make his first decision: does he kill those who have slain his friend, or does he not interfere?

It turns out that Letho had this whole thing planned and was trying to fake his own death. If Geralt chooses to kill the bounty hunters then there are no witnesses to spread the woven tale, setting Letho free once and for all. Don’t worry though, if you did happen to go into a rage, murdering everyone before you, you still have one more opportunity to help Letho in The Witcher 3: Wild hunt. After spoiling his plan (that he should’ve just clued you in on), you can offer him a place at Kaer Morhen where he can find safe refuge.

It’s awesome to stumble across him, and even cooler to have the option of lending him a helping hand despite all he’s done in the past. Of course, the decision is ultimately up to you.

So how did you feel when you stumbled across the Witcher who almost ruined your life? Hopefully, you enjoyed this Letho questline walkthrough for The Witcher 3. Feel free to share your thoughts in the comments