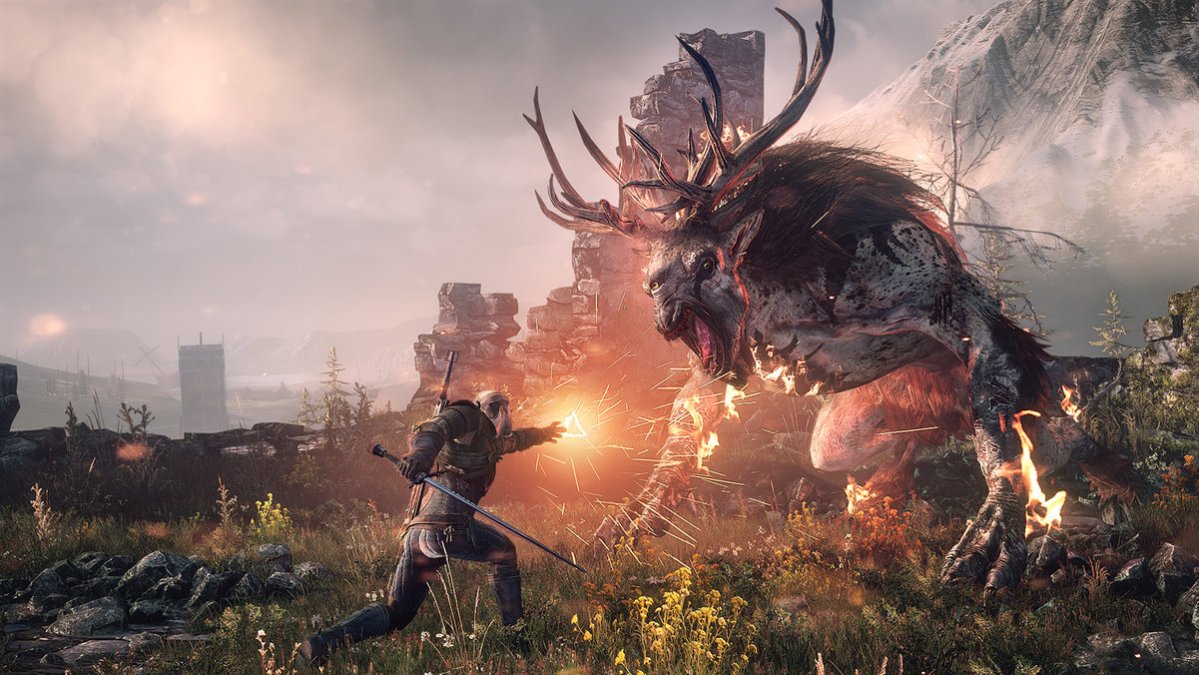 Alchemy plays a big part in The Witcher 3, as Geralt will need a steady supply of decoctions to take out the game’s various monsters — some even require certain decoctions before they can even be attacked or seen. To craft decoctions, you’ll first need to pick or buy certain herbs. If you’ve just started out in The Witcher 3: Wild Hunt and you’re wondering where to find Arenaria, here’s where it can be found in White Orchard.

How to Get Arenaria in The Witcher 3: Wild Hunt

Arenaria is a white flower that can be found in many different locations across The Continent, but since you’re likely looking for it at the very start of the game and given that you can always fast travel to White Orchard, we’ll point you towards one area that’s available from the very earliest point of the game.

From the Inn at White Orchard, you’ll simply need to head west for about 100 meters to find a patch of Arenaria located in a nearby field. There’s a decent amount of it scattered about, as you’ll see in the screenshot below.

Here’s the location on the map where the black arrow is:

Do note that in addition to picking Arenaria, you can also buy it from Tomira (east of the Sawmill), and the Herbalist in Velen that is east of Lindenvale.

Arenaria’s most useful function is that it can be used to craft Specter Oil, a particularly handy decoction that both allows you to hit Specters and gives Geralt a 10% buff in attack power. You can also require it as part of the recipe for White Gull, which allows you to craft higher level gear in the game.

That should be everything you need to know about where to find Arenaria in The Witcher 3: Wild Hunt. For more useful guides on the game, here’s how to start New Game Plus, what the max level cap is, and where to get white gull.