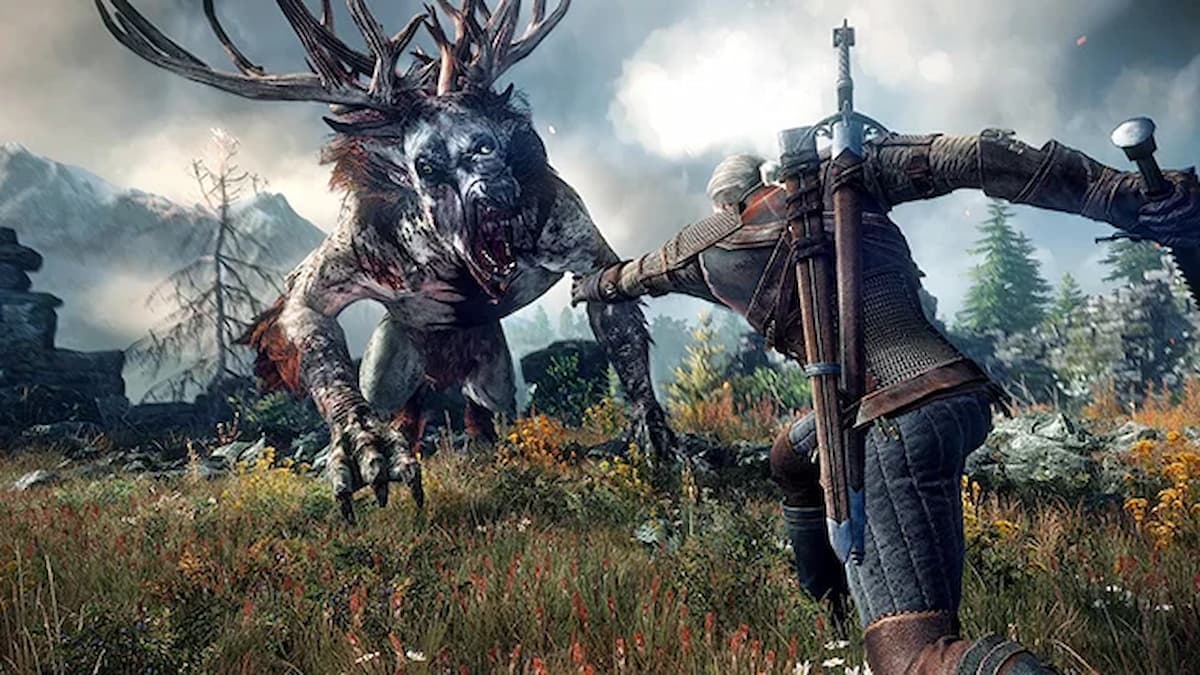 Few fantasy RPGs are as critically acclaimed as CD Projekt Red’s open-world epic, The Witcher 3. Released on PS4, Xbox One and PC back in 2015 and later ported to the Nintendo Switch in 2019, The Witcher 3 is widely regarded as one of the best games of the last generation. Now, following the Polish studio’s recent announcement that a free next-gen upgrade is just around the corner, many folks are wondering when is it coming to PS5 and Xbox Series X|S? Worry not, as you’re in the right place. Let’s jump into it!

When Is The Witcher 3 Next-Gen Coming to PS5 & Xbox Series X|S?

Of course, it’s worth noting that the game’s next-gen versions have been delayed before, and due to the nature of game development, the sad truth is it could potentially receive another delay in the future. However, as it stands right now, it looks like it’s on track to hit that new release window.

So, there you have it. We hope this helped to clue you in on when The Witcher 3’s next-gen versions are coming to PS5 and Xbox Series X|S. For more, feel free to peruse the relevant links below.