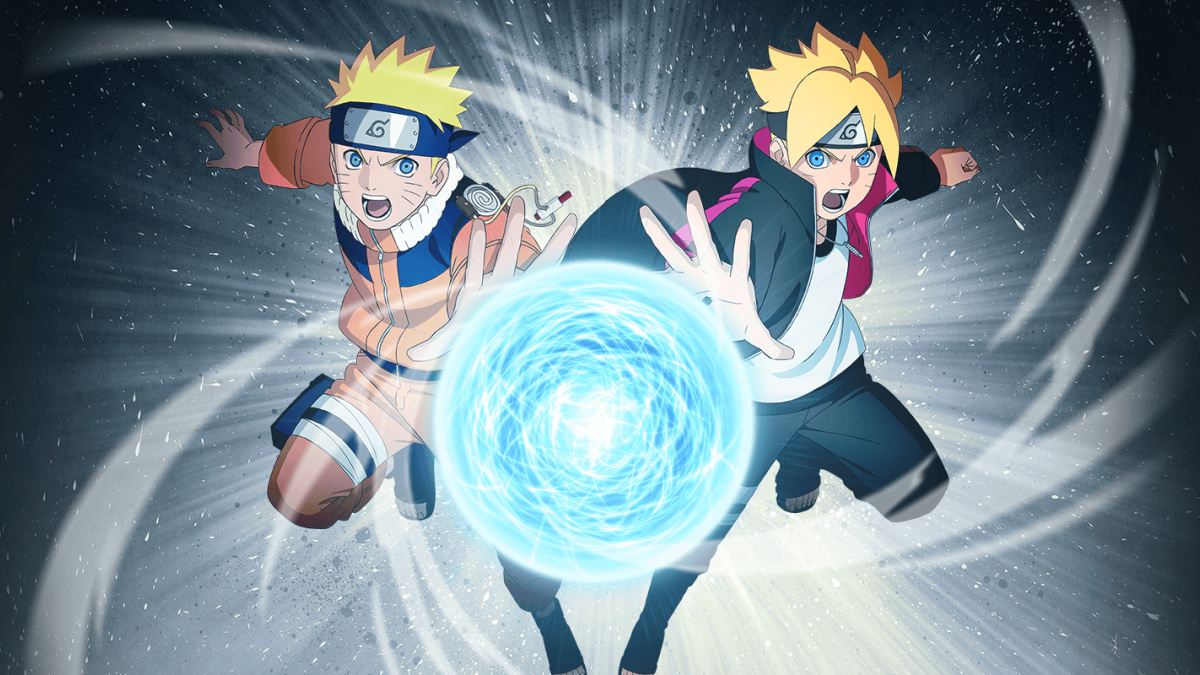 How to Get Summon Jutsu in Naruto to Boruto: Shinobi Striker

The latest entry in the growing list of Naruto-inspired video game offerings, Shinobi Striker, pits players from around the world against each other in fast-paced, Jutsu-hurling battles for turf, flags, and renown amongst the community. Of the techniques available to players is the ability to summon creatures to aid them in their fight to be the best, from friendly, water-spewing toads to massive, thrashing serpents.

These summon just are some of the most valuable in the game, and whether it’s to bolster one’s arsenal or just to say that they have it, players will want to get these techniques sooner rather than later.

To get Summon Jutsu in Shinobi Striker, players need to get high-level scrolls for appraisal by Ten Ten at the Ninja Tools Shop. This can be done by completing VR missions and competing in online matches. Higher-level VR missions tend to offer more valuable scrolls and, as a result, offer a higher chance of a Summon Jutsu drop when appraised.

It should be noted that scroll drops are randomized, and so there is no guarantee that players will get a Summon Jutsu on the first, tenth, or even hundredth try. Stay patient, complete missions that offer a reward of a quality scroll or higher, and keep your fingers crossed that the ancient, just-wielding beast of your dreams will soon be at your disposal.

That is everything you need to know about how to get Summon Jutsu in Naruto to Boruto Shinobi Striker. The game is currently available on PlayStation 4, Xbox One, and PC, and you can check out more of our guides for it right here, including how to make Ryo and experience as quickly as possible.