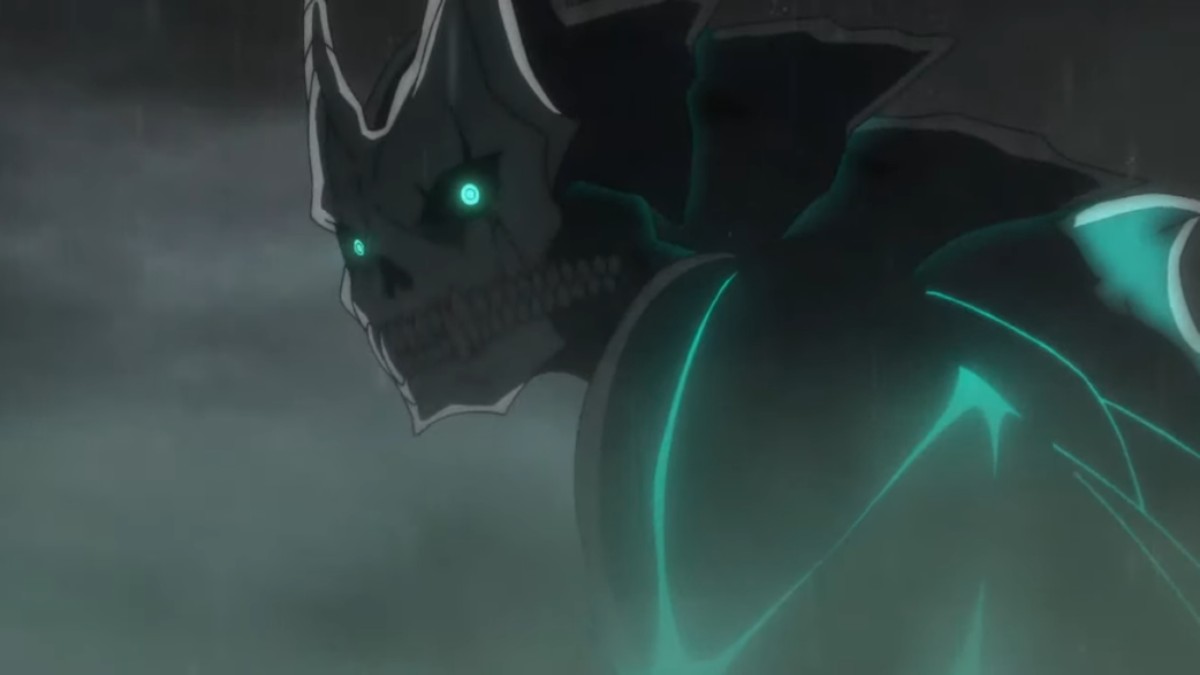 Kaiju No. 8 is arguably the most anticipated anime to be announced to get an adaptation since Chainsaw Man, as people just can’t stop raving about how good the manga is. Now, after the reveal of a mysterious countdown on its website, fans no longer have to hold their breath and wonder when the project will be released, as a window has been provided. Here is everything you need to know about when Kaiju No. 8 comes out.

The Kaiju No. 8 anime adaptation will be released in 2024. While an exact date wasn’t provided, we do know that Production I.G. will be in charge of bringing the adaptation to life.

To anyone that hasn’t heard of Kaiju No. 8 before, the trailer gives a brief description, stating that the anime will take place in a world where monsters threaten society on a daily basis. Originally, protagonist Kafka Hibino just wanted to join the Japanese Defense Corps to help stop these building-sized threats to humanity, but an accident that turns him into a human-monster hybrid changes everything.

Now, he has to become a monster in order to protect his friends and the world from the ones who want to do it harm.

When Does the Kaiju No. 8 Anime English Dub Come Out?

While there will almost undoubtedly be an English dub of Kaiju No. 8, there is no word on if the series will be simulcast upon release or whether it will have a staggard window in which the English version comes out a few weeks later. Recent animes like My Hero Academia Season 6 and Spy x Family Cour 2 have shown that the latter is more likely than the former.

At the moment, that is everything you need to know about when Kaiju No. 8 comes out. For more on the upcoming adaptation and everything anime, be sure to check the related articles section right down below, as we’ve got plenty of great news, guides, and features you’ll surely enjoy.