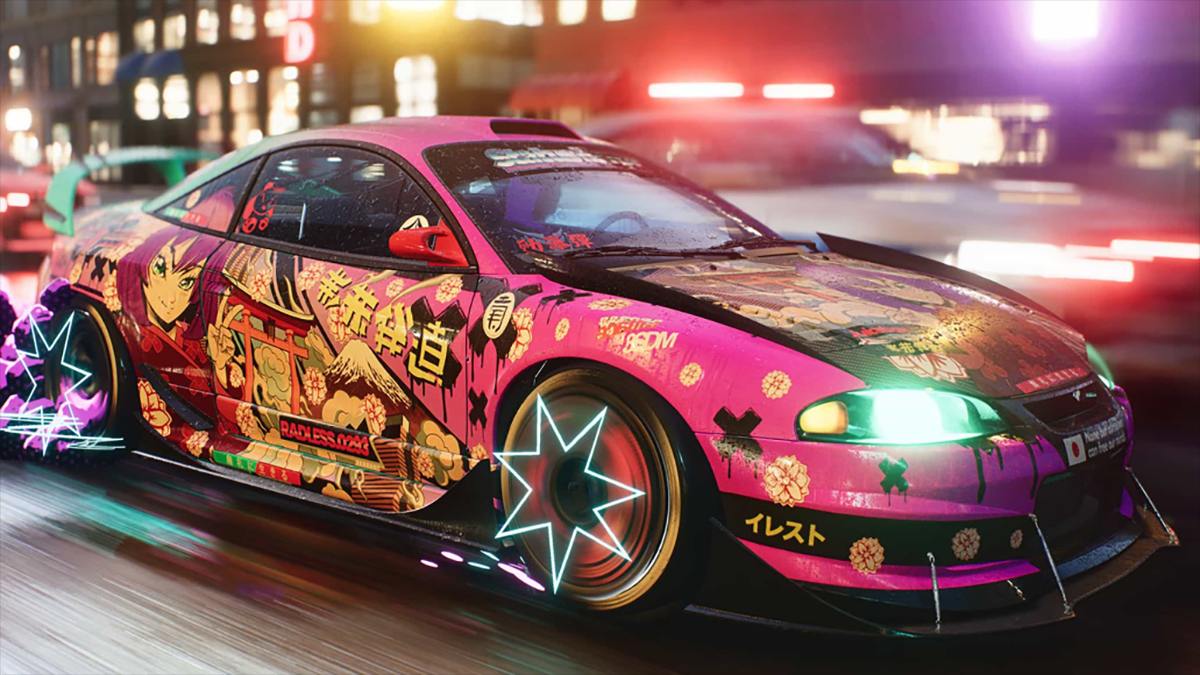 Need for Speed is back with the latest game marking the series’ twenty-fifth installment in high-speed racing through beautiful locales. Much like the previous entries, the game is on a variety of platforms to take advantage of a unique art style and speed racing. However, with the shortage of next-gen consoles, you may be wondering if the game is available on last-get consoles. If you’re one of the many on previous generation consoles, here’s what you need to know about if Need for Speed Unbound is on Xbox One and PS4.

Is Need for Speed Underground on Xbox One & PS4? Answered

To the disappointment of many players, Need for Speed Unbound is not available on Xbox One and PS4. NFSU is strictly available on next-gen platforms, PS5 and Xbox Series X|S, and PC.

As mentioned, the news of EA and Criterion skipping eighth-generation consoles is most certainly a letdown. Console shortages are unfortunately a problem two years after the launch of the ninth-generation titles, and it doesn’t seem to be getting any better. It’s an interesting choice, as EA has never missed the chance to maximize its player base by making games available on every platform. However, on a positive note, the game is performing fast and beautifully as it’s free of the hardware restrictions by previous generation consoles and their dated hardware.

That’s all you need to know about whether or not Need for Speed Unbound is on Xbox One and PS4. Be sure to check out related content below to keep you up to date on the game such as how to partake in multiplayer, how to easily escape the police, or check out the full list of tracks curated by A$AP Rocky himself.