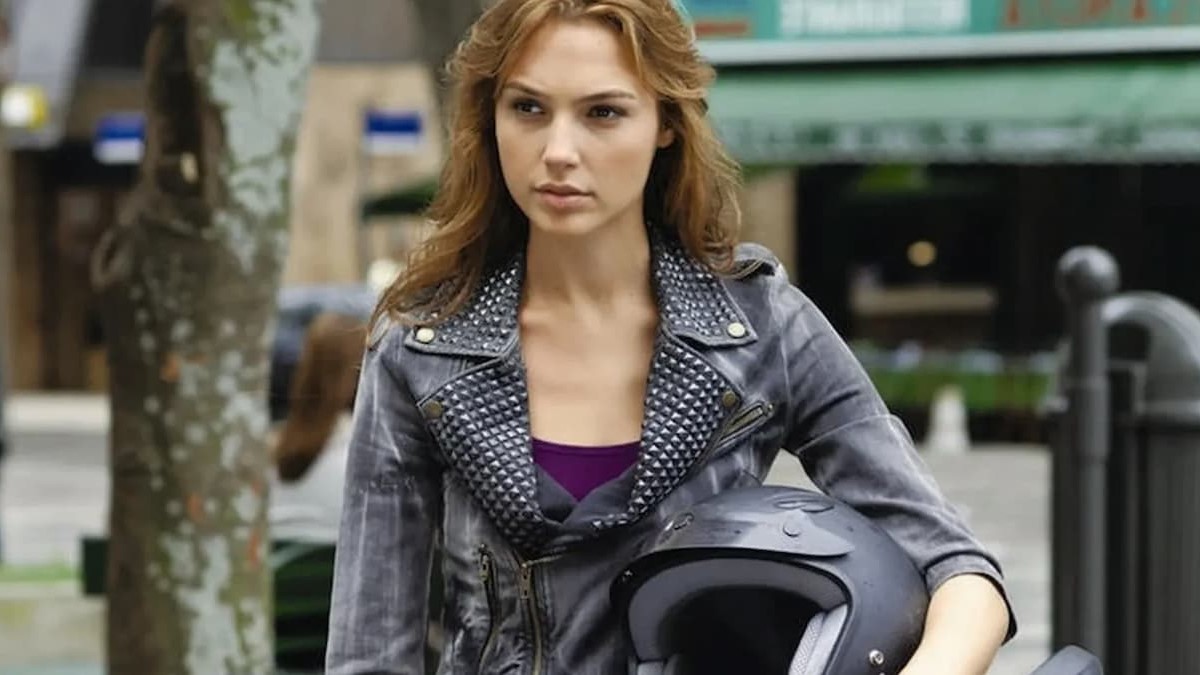 The Fast and Furious franchise is no stranger to bringing back characters from the dead, especially with the return of Letty Ortiz and Han Lue. So, now that Fast X will debut in 2023, fans have been wondering, is Gisele Yashar in the next Fast and Furious installment? To answer this question, we’ll discuss the latest news about the character and her previous appearance in the series.

Will Gisele Yashar Be in Fast X? Answered

Currently, there is no official information about Gisele Yashar’s return, but rumors are circulating that she will be coming back for Fast X. According to The Direct, Gal Gadot will be reprising her role as Gisele, who previously died in Fast 6 after sacrificing herself for her lover, Han. Since her death, there have been a few mentions of her character, like her connection to the CIA in F9 and a deleted scene between Yashar and Letty in Furious 7.

You can also consider Wonder Woman’s recent cancellation, a series that Gal Gadot was previously a part of until James Gunn’s DC takeover. It could be possible for Gadot to show up in the next installment since many fans believed she was too busy with Wonder Woman to reprise her role in the Fast and Furious series.

How Is Gal Gadot’s Gisele Yashar Alive in Fast & Furious?

So, the question remains, how can Gisele come back from the dead in Fast and Furious 10? The only way to answer this is by looking at the series’ history. In the past, we’ve seen several characters return, despite witnessing their untimely demise. For example, Han faked his death in The Fast and the Furious: Tokyo Drift and would later appear in F9. In addition, the audience never saw Gisele’s body after her sacrifice, so we could see something similar to Han’s fake death or Owen Shaw’s recovery in The Fate of the Furious.