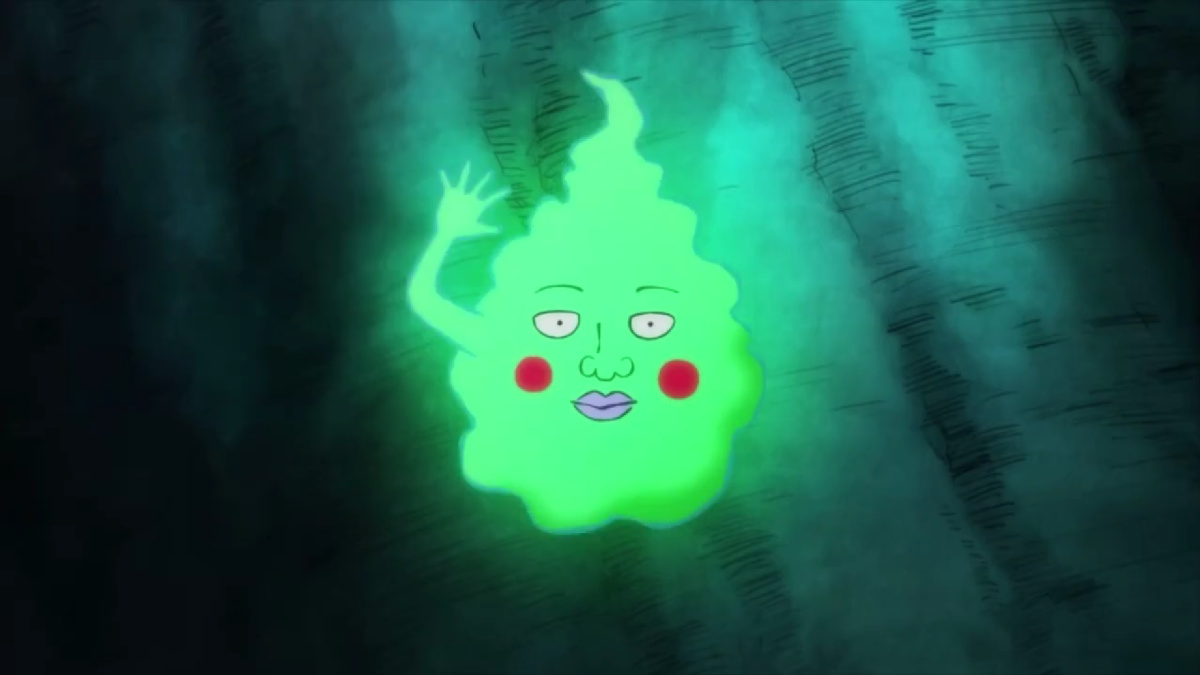 The Divine Tree arc of the Mob Psycho 100 anime and manga has a doozy of a conclusion, and it centers entirely around Dimple. Not only does his character arc come full circle, but he also engages in one of the best fight scenes in the entirety of the series. Given how busted up he is by the end of the fight, though, and how he seems to disappear after disposing of the divine tree, you wouldn’t be blamed for wondering: Is Dimple dead in Mob Psycho 100, or did he simply need to regain his strength after his huge battle?

We had the same burning question, and after digging into the full series, we found an answer. Do be warned, though: There are *Major Spoilers Ahead.*

How Did Dimple Survive in Mob Psycho 100?

The good news is that Dimple isn’t dead in Mob Psycho 100. Following his battle with the manifestations of the Divine Tree and the subsequent carrying of the Tree toward the ocean to dispose of it, Dimple was completely tapped of his psychic energy.

He Faded away for a time until he could maintain enough energy to revert to his original form. He does so does so partway through the ???% arc, using the massive amounts of energy released by Mob’s ??? Percent as a beacon that guides him back from the afterlife.

He then uses his newly recovered energy to assist Reigen in getting through to Mob while ??? Percent is raging out of control. This leaves him tapped, and he leaves Reigen to have a heart to heart with Mob while he focuses on regaining more of his energy. He is then fully manifested for the rest of the series, and remains by Mob and Reigen’s side through the rest of their adventures.

It’s good news, given how important Dimple is to Mob and the rest of the cast, let alone those watching or reading the series. It’s also a nice change of pace compared to other Shonen properties, wherein characters regularly die after completing their character arcs or experiencing any type of growth or development.

Hopefully this cleared up whether or not Dimple dies in Mob Psycho 100. For more on the series, check out any of the related articles down below. We’ve also got plenty of other anime-related content, including lists of the most OP anime characters, the best anime fights, and the best anime senpais.