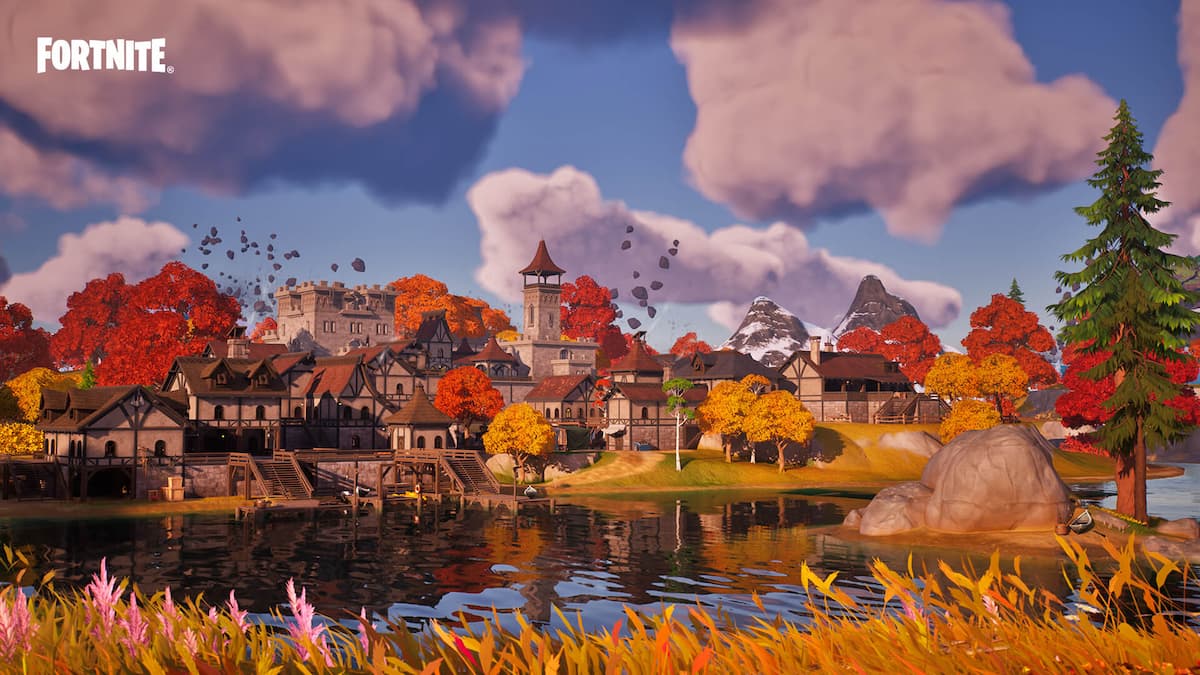 Battle Lab was a highly-popular game mode in Fortnite that allowed players to explore and mess around on their own personal version of the island without being placed into a Battle Royale match. Alas, during last season, Epic Games opted to remove Battle Lab from the game altogether. However, with the release of Chapter 4 Season 1, some players are wondering is Battle Lab back in Fortnite?

Is Battle Lab Back in Fortnite?

Unfortunately, no, Battle Lab has not returned in Fortnite Chapter 4 Season 1. The mode was removed in Chapter 3 Season 4 with no explanation as to why, and it hasn’t been re-added into the various modes players can dive into from the lobby screen in the latest season either.

At the time of writing, there’s no word on whether or not Epic Games intends to bring Battle Lab back to Fortnite at any point in the future. As soon as we do have any information, though, we’ll be sure to let you know.

What Was Fortnite Battle Lab?

Battle Lab was an open-world/ sandbox version of the Battle Royale map. Players could dive in with other players, or have the entire island to themselves to explore.

This was particularly helpful for locating different chest spawns at named locations, figuring out where different bosses or items spawned, or just give you a quick and easy area to practice your building skills.

Players could even set their own rules and change the loot pools, and it could be used by content creators to make professional-looking B-reel of the island in all its glory.

For more on Chapter 4 Season 1, you can check out our guides on all Battle Pass rewards, what the map looks like, and how to use Reality Augments, among many more below.