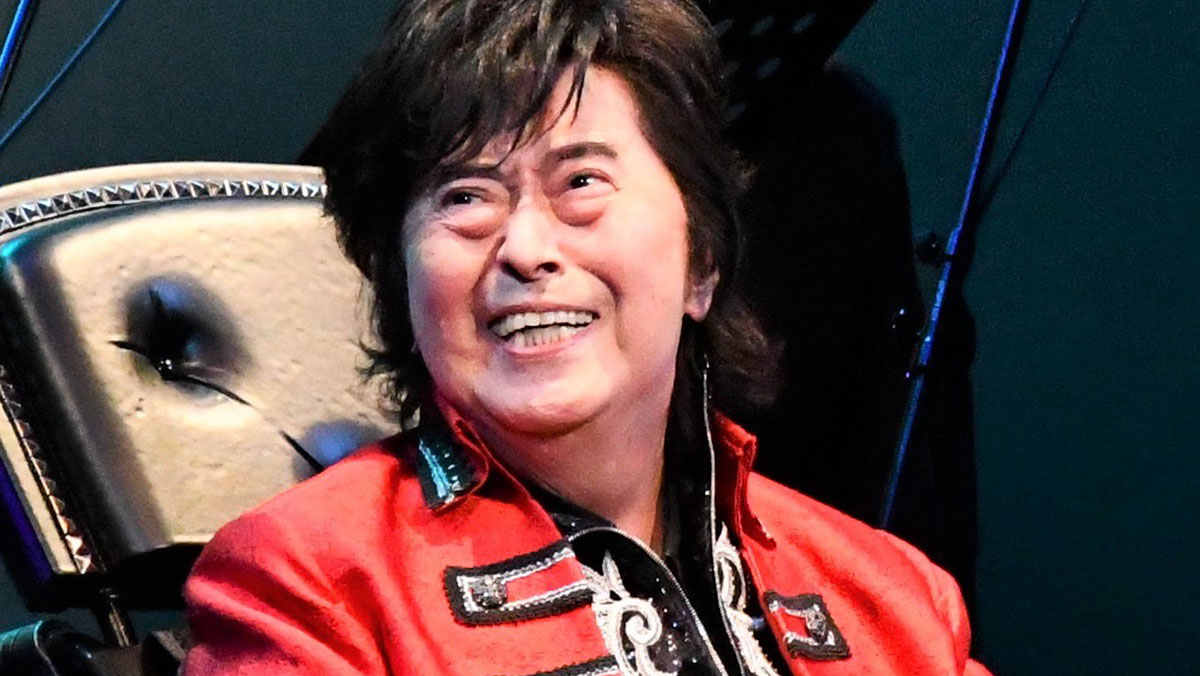 Today is a sad day for many fans of anime and tv series, as it has been announced that Ichiro Mizuki has passed away.

According to the press release shared via Mizuki-san’s official Twitter account, he passed away on December 6 due to lung cancer, which was discovered at the end of April. He was 74 years old.

He had since been in and out of hospitals undergoing radiotherapy, and despite the severity of his condition, he worked hard throughout the treatment in order to remain active until the last moment. Just a few weeks before his passing, Mizuki-san appeared on Japanese TV in the program “Anison Days.”

Also known as “The Emperor of Anime Songs,” Ichiro Mizuki is an absolute legend for many anime fans of the older generation. Since his debut in 1968, he performed the theme song of many extremely popular anime like Mazinger Z, Great Mazinger, Space Pirate Captain Harlock, and many more.

Of course, he also worked on video games, for instance performing the song “Robomi no Uta” for Cygames’ super-popular mobile title Granblue Fantasy.

Mizuki-san was also a fellow gamer. He often talked about his gaming habits, including having spent 3,155 hours playing The Legend of Zelda: Breath of the Wild.

As a fan who literally grew up with Ichiro Mizuki’s songs, I will certainly miss his voice. Rest in peace, Emperor.