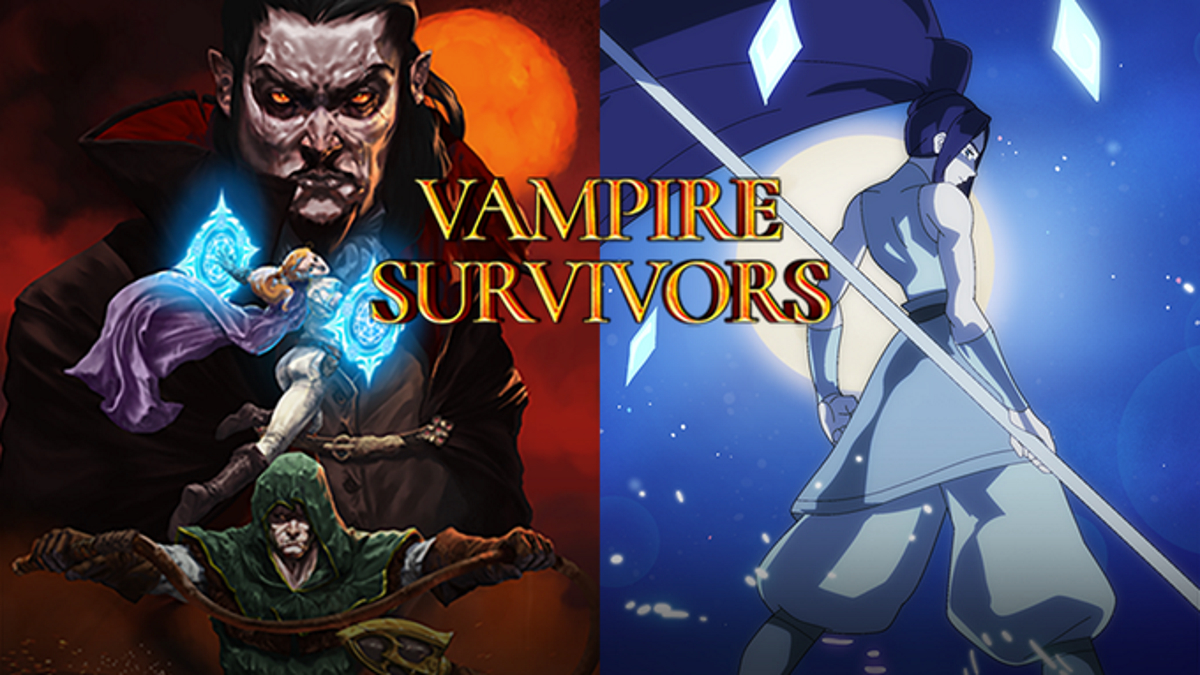 Unlocking 108 Bocce in Vampire Survivors Legacy of the Moonspell

There is a bit of a process before you can unlock the 108 Bocce. It requires unlocking the McCoy-Oni character, whom is unlocked by evolving the Mirage Robe. McCoy-Oni comes equipped with the 108 Bocce at the start, and the weapon can become available for other characters to use once McCoy-Oni is unlocked.

Getting the 108 Bocce for all characters requires surviving 15 minutes with McCoy-Oni. The challenge can be done on any of the regular stages with any combinations of settings, but must be done with McCoy-Oni. The run does not even need to be finished, and can tap out after the timer reaches past 15 minutes.

The 108 Bocce protects the player with a damaging aura and can be leveled up eight times. Each level increases the base damage by four, and each odd level also reduces the cooldown by 0.1 seconds.