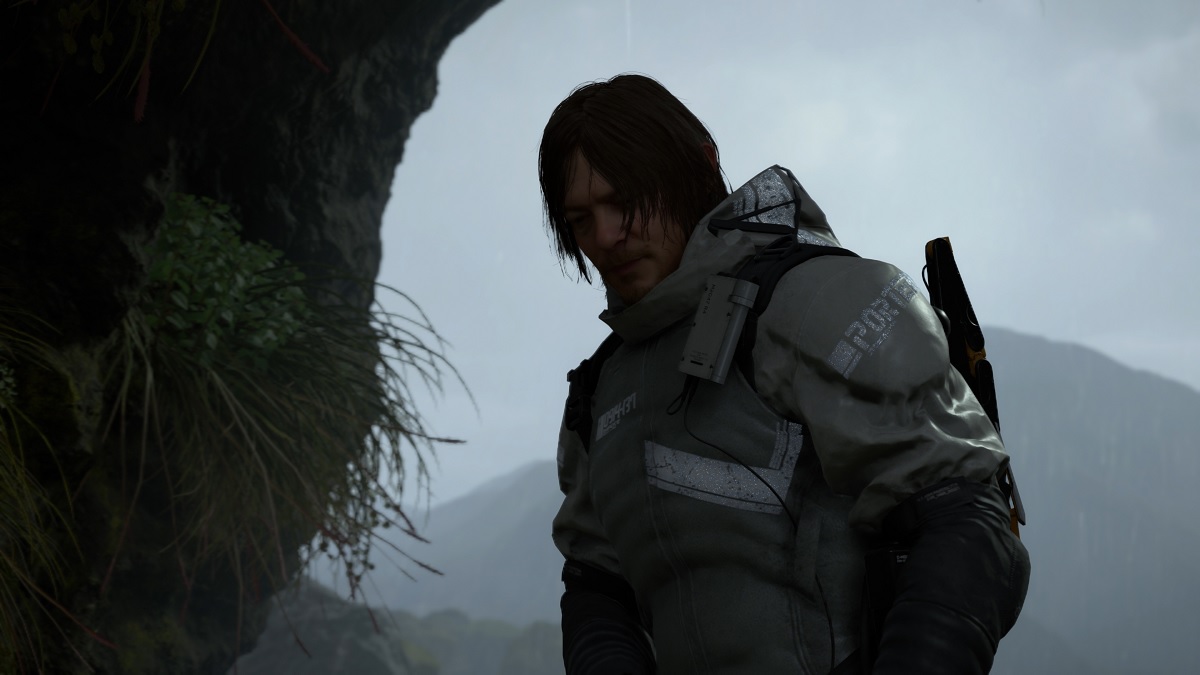 How to Fix the 51003 Error Code in Death Stranding

Unfortunately, there isn’t much you can do about error code 51003, other than waiting it out until the developers deem the problem has been resolved. Death Stranding doesn’t require access to the game servers in order to work, though the lack of online features will make it exceedingly difficult to travel considering player-made structures won’t appear.

With that said, there are a few tricks you can try out:

If they don’t work—don’t sweat it. Error code 51003 is a server-side issue, but it doesn’t hurt to try your own troubleshooting for the sake of thoroughness. Even errors can be wrong!

With that out of the way, you have everything you need to know on how to fix error code 51003 in Death Stranding. For more related content, check out the latest info regarding Death Stranding 2, but keep in mind it contains spoilers. Furthermore, it’s been confirmed that Kojima Productions will be releasing a film adaptation of Death Stranding.