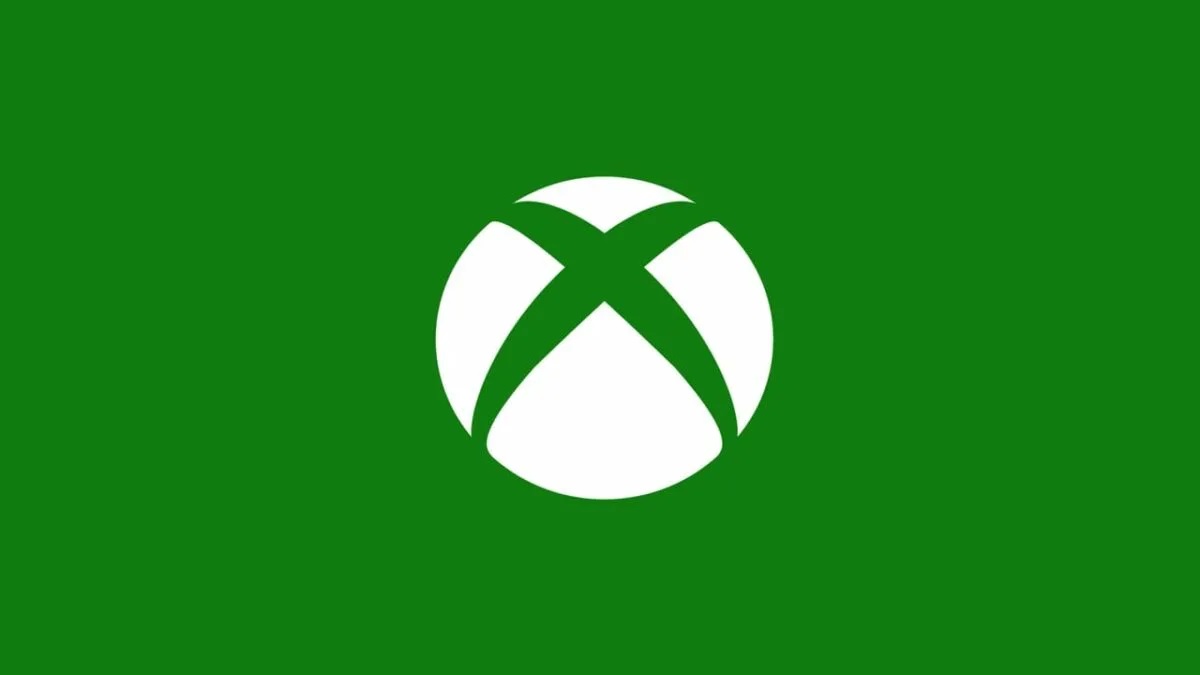 Xbox gamertags, like any online handle, are subject to cringe and embarrassment. Maybe what you originally chose was funny, edgy, even inflammatory, but you’ve grown up some since and aren’t that person anymore. Thankfully, the name isn’t set in stone, so if you’re looking to alter it, here’s how to change Xbox gamertag on consoles and browsers.

How to Change Your Xbox Gamertag on Console

Whether you’re on Xbox One or Xbox Series X and Series S, the steps to changing your Xbox Gamertag on console are the same. Here’s how:

From there it’s just a matter of checking the availability of the desired name and confirming your choice with the ‘Change Gamertag’ option.

How to Change Your Xbox Gamertag Using a Browser

If you aren’t at your Xbox console, you can still make changes to your Xbox Gamertag using a secure browser. Before you follow along with the steps below, visit the official Xbox website and sign in.

Do You Have to Pay to Change Your Xbox Gamertag?

The first time you change your Xbox Gamertag is free, however subsequent changes incur a fee. This cost varies depending on region, and when you attempt to change it after the freebie, a payment prompt will appear.

And that’s all there is on how to change Xbox Gamertag on consoles and browsers. It’s a pretty simple process either way. If you’re new to Xbox or want to expand your library, consider checking out the best Xbox One couch co-op games in 2022. For a solo adventure, now is the time to once again dive into Witcher 3 with its next-gen update.