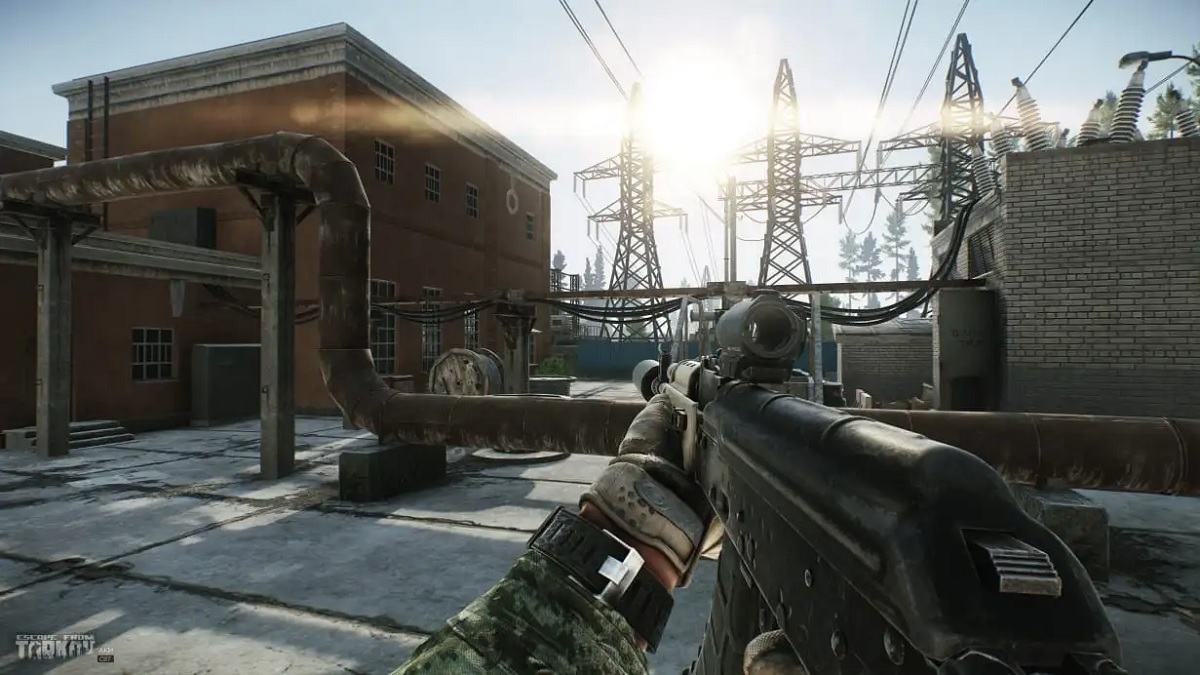 Once you’ve completed the first part of the Lend Lease mission in Escape From Tarkov, the second part can be picked up from Peacekeeper. It isn’t as much of a treasure hunt as the first part was, but can still tedious as you’ll you’ll need to track down two Virtex Programmable Processors and a single Military COFDM Wireless Signal Transmitter. To that end, here’s everything you need to know in order to complete Lend Lease Part 2 in Escape From Tarkov.

Outside of outright buying the components in Escape From Tarkov, both can be found relatively easily on Labs and can even spawn fairly close to one another. Starting with the two Virtex Programmable Processors, we’ve got a map for your reference down below:

Now, onto the Military COFDM Wireless Signal Transmitters. There are a total of five locations in the Lab, but you only need one to actually spawn. Here’s a map for reference:

With all three items, you can turn in the quest and close the book on this section of the Lend Lease.