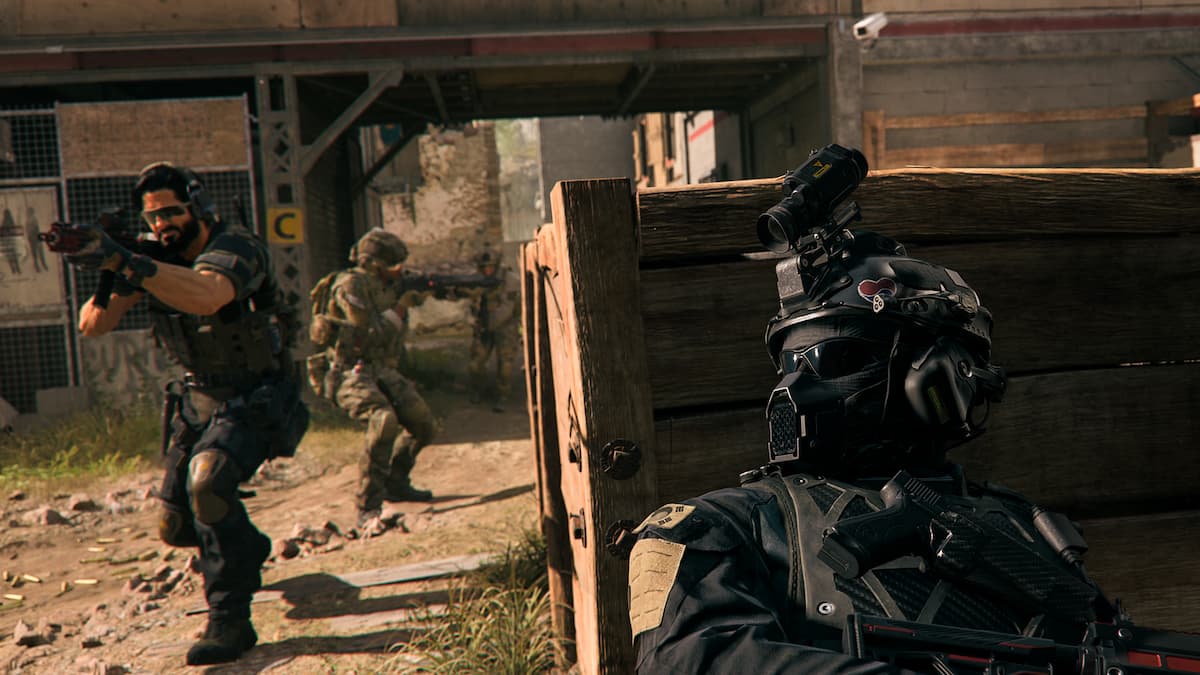 When Modern Warfare 2 (2022) first released, there was no option for players to check their all-time performance in the multiplayer. In other words, there was no Combat Record or K/D ratio stat that players could check between matches. As part of the Season 1 update, however, Infinity Ward has introduced the Combat Record in CoD Modern Warfare 2, so we’ll run you through how to view this, what stats it features, including that all-important K/D ratio.

To check your Combat Record, from the multiplayer menu, press the Options button on PlayStation, or the Menu button on Xbox, and then select the ‘Stats’ option that appears in the first tab of this menu.

Go ahead and open this up by selecting it and pressing X/ A.

You’ll now be taken to your Combat Record overview. But if you press X/A again on the ‘Multiplayer’ option at the bottom of the screen, you can get even more stats and a detailed breakdown of your record in the game’s multiplayer to-date.

Included here is your Modern Warfare 2 K/D ratio, which is not only shown in the ‘Summary’ view, but is also on the left-hand side of the detailed Combat Record screen in the ‘Career’ tab.

Your Combat Record will be constantly updated with every match you play. However, as noted at the very top of this screen, it can take up to two minutes for your most recent match stats to process.

The Season 1 update also saw the return of Shoot House and introduced new operators for players to unlock including Leo Messi, Paul Pogba and Neymar Jr in both Modern Warfare 2 and Warzone 2.

Your Combat Record also keeps track of things like your Highest Kill Streak and Highest Kills in a game. Both of these are in the ‘Personal Bests’ section directly below your K/D and Win/Loss Ratios on the left-hand side of the screen.

You can also toggle between both your lifetime stats and your stats from the last 10 games. This is done by pressing RT/ RT at any given time while on the ‘Stats’ page.

Now you can see just how well… or horribly you’ve been doing with CoD Modern Warfare 2’s multiplayer Combat Record. For more on the game, be sure to check out the links below.