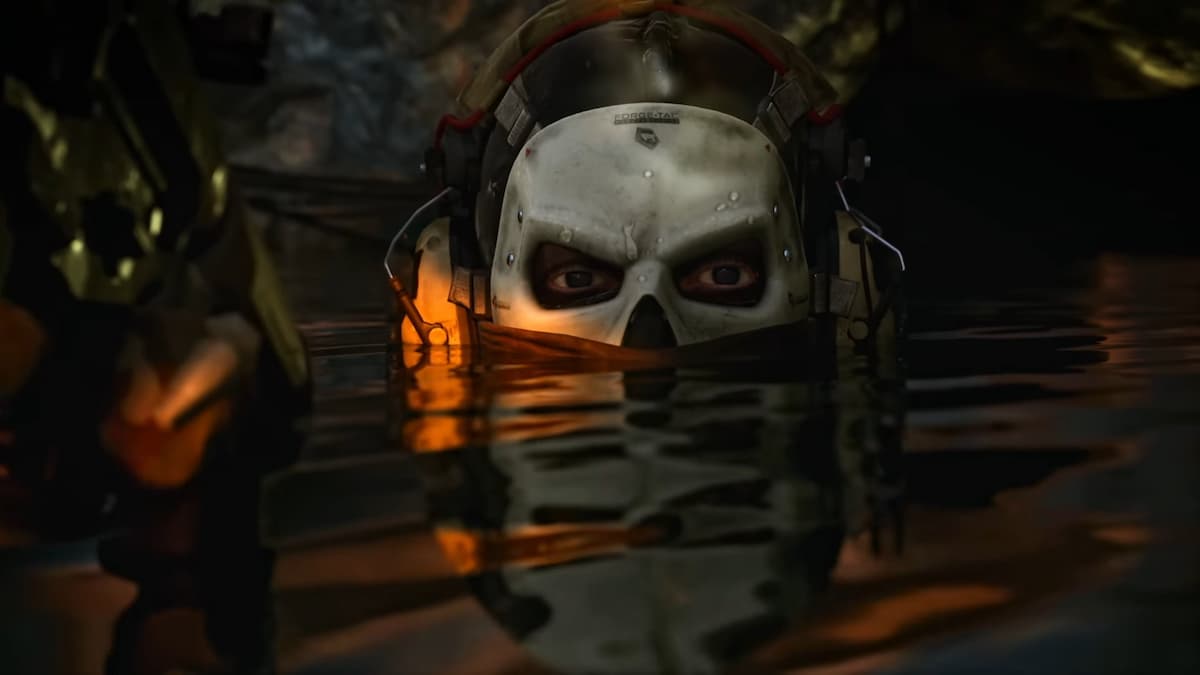 Call of Duty fans have had their hands on Warzone 2.0 for roughly a month now, and the reception is positive overall. Although the gameplay is slightly different from the original game, the changes made bring a fresh experience for players. One of those changes is that the time to kill is faster, and every split second counts even more on the battlefield. So with that in mind, you are going to want to alter your settings in a way that favors you to spend more time shooting and less time fiddling with items and doors. Here is everything you need to know about if Warzone 2.0 has Contextual Tap.

What Is Contextual Tap in Modern Warfare 2?

In Modern Warfare 2, the game allows players to choose between holding or pressing the interact button to perform a variety of actions in-game. Whether you’re on PlayStation (square), Xbox( X button), or PC (E by default), the interact button holds two important functions, which can make the difference between life and death. Of course, you can remap these functions to anything you want on PC, but on consoles, most players use the default button.

In the settings, players can choose to tap the interact button to reload and hold the same button to interact with objects and vice versa. Players also have the option to prioritize reloading or prioritize interacting with objects if they are in a situation where this could occur through gameplay.

There are many times in Warzone 2.0 when you may kill an enemy and need to reload, but their items or weapons may cause you to pick up their equipment instead of reloading. Contextual tap allows you to prevent this awkward and frustrating moment from happening and hopefully prevent you from visiting the dreaded Gulag.

How to Turn on Contextual Tap in Warzone 2.0

To access contextual tap, press the pause or start button from the main menu in-game. Next, scroll to the final tap that looks like a gear icon. Go to the controller option in your settings and find the gameplay section. Down at the bottom, find an option called Interact/Reload Behavior.

Although it’s not called contextual tap, it does the same thing discussed above, and from here, you can select which option you prefer. The developers were even nice enough to include a brief description of what each setting does under this option.

Naturally, there is no right or wrong selection, so experiment until you find the one that fits your playstyle the best. With the Season 1 Reloaded update launching on December 14, you’re going to want to have your settings just right to stay in the fight.

The first official update includes the return of the fan-favorite map, Shipment, along with the introduction of the series’ first-ever raid. And with that, hopefully, you understand How Contextual Tap works in Modern Warfare 2 along with turning it on. For more information on Warzone 2.0, stay tuned to Twininfinite.