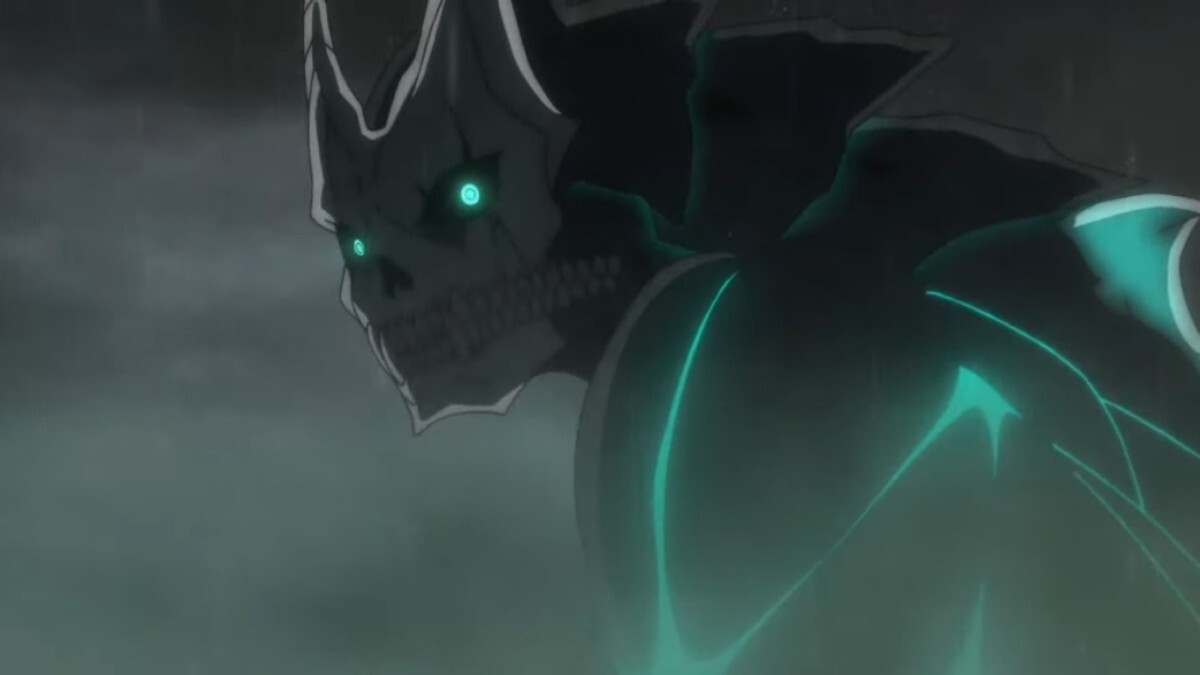 On Dec. 15, 2022, manga and anime fans got a special treat, as an official teaser trailer for the Kaiju No. 8 TV adaptation was revealed. In the quick and concise video, a release window of 2024 was shown off, which is considerably longer than most fans were anticipating.

Kaiju No. 8 follows Kafka Hibino, a man who hasn’t been able to fulfill his childhood promise to one day fight the Kaiju threat plaguing Japan. After being attacked by one of these monsters, Kafka suddenly finds himself transformed into one of the Kaiju.

Not just any of the garden varieties, either. He’s strong enough to get his own number, eight. Kafka quickly finds that his new abilities give him the perfect chance to pass the test needed to join the Japanese Defense Force as long as he can keep his Kaiju side under wraps.

The animation is being handled by Production I.G., and that studio is also working on the upcoming Psycho-Pass: Providence film as well as the Heavenly Delusion anime. These projects could be why fans will have to wait until 2024 for Kaiju No. 8.

If you were a big fan of Chainsaw Man’s first season, you’ll want to keep this one in mind. We’re so certain that we listed Kaiju No. 8 among the current manga series that could become the next Chainsaw Man.

If you’re intrigued by the trailer and don’t want to wait until 2024 to get to experience the story, there are currently four volumes of the manga available in English. The VIZ Media site even offers a free preview of the first volume.