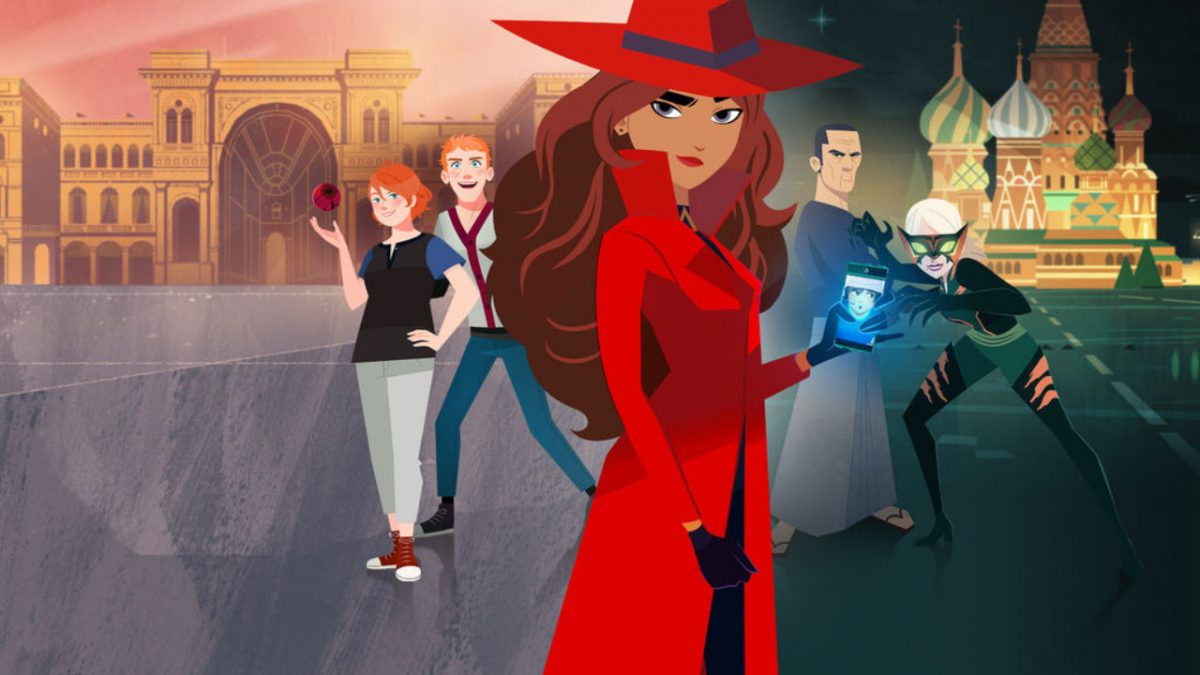 Netflix’s Carmen Sandiego, based on the classic video game franchise, has seen four successful seasons since its premiere in 2019. With the incredible popularity of this series and its recognizable brand, questions have been raised regarding whether a Season 5 of the show is in the works. Here’s everything we know about whether Carmen Sandiego Season 5 will release.

Carmen Sandiego Season 5: When Will It Come Out or Is It Cancelled?

In short, the answer is no: Carmen Sandiego will not receive a fifth season. The show’s fourth season, which was released in 2021, was also announced to be the final one. This was confirmed by the official Carmen Sandiego Twitter page.

This isn’t to say this will be the last we hear from this iteration of the franchise. The official Twitter page also confirmed that a spin-off of the animated series, as well as a live-action film, are in the works. Gina Rodriguez, who voices the character in the animated series, is said to be returning for the film.

Both projects are still very early in production, so it could be a while before we hear any information about these new projects. We’ll update you with any new information as it becomes available.

In the meantime, that’s all we’ve got regarding whether Carmen Sandiego Season 5 will release. If you’re looking for more animated video game goodness, check out Twinfinite’s look at Season 3 of Netflix’s The Cuphead Show.