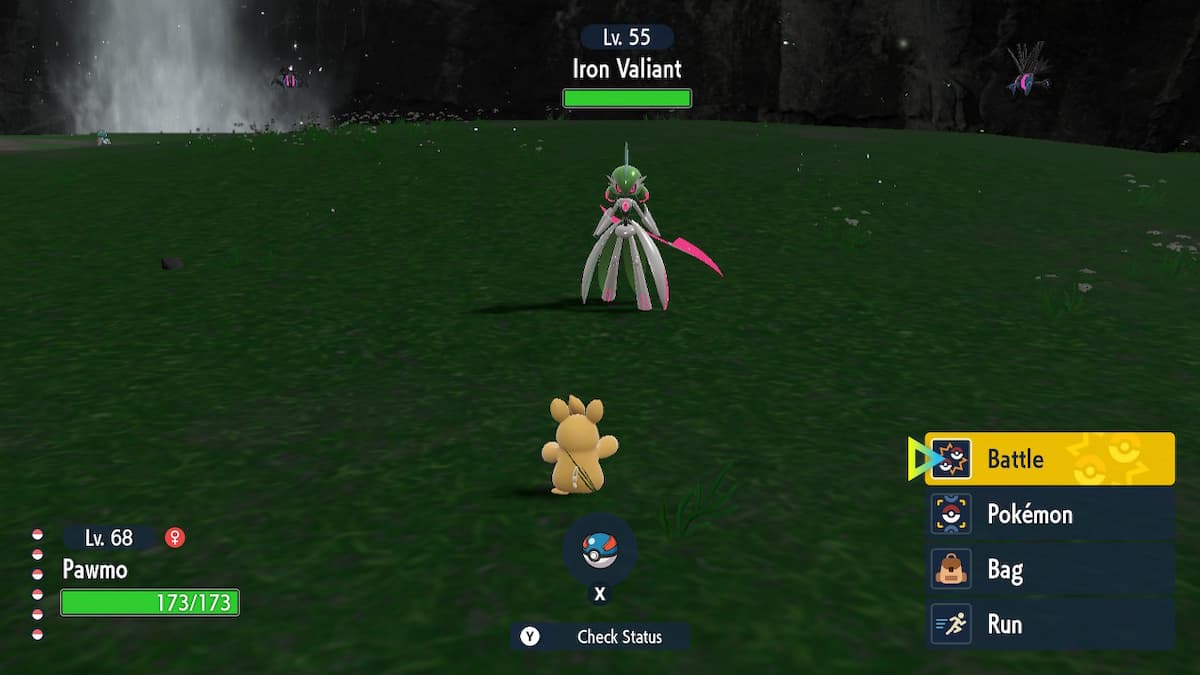 Iron Valiant is a Paradox Pokemon with potential as a mixed attacker and learns some great physical and special moves. If you’re wondering how to train this Pokemon to deal as much damage as possible, here’s everything you need to know about the best Iron Valiant nature in Pokemon Scarlet and Violet.

What Is the Best Nature for Iron Valiant in Pokemon Scarlet and Violet? Answered

Whether you max Iron Valiant‘s Attack or Special Attack, Naive is the best nature for it. With a nature that boosts its Speed plus Quark Drive, this Pokemon will attack first often and probably for super effective damage. Close Combat with future Gallade’s 130 base Attack is super strong, while Moonblast with STAB is a big threat to Dragon-types.

There are a variety of other strong moves to teach Iron Valiant, including Leaf Blade, Knock Off, Aura Sphere, Psychic, Liquidation, and Thunderbolt. Iron Valiant seems to be the most versatile Paradox Pokemon because it has such a strong move pool and stats to take advantage of it. Teach this Pokemon moves that counter Pokemon you expect your opponents to have.

Iron Valiant has many Terastallization options to boost its damage even further and cover its weaknesses, with Dark, Psychic, Water, and Electric being the best choices.