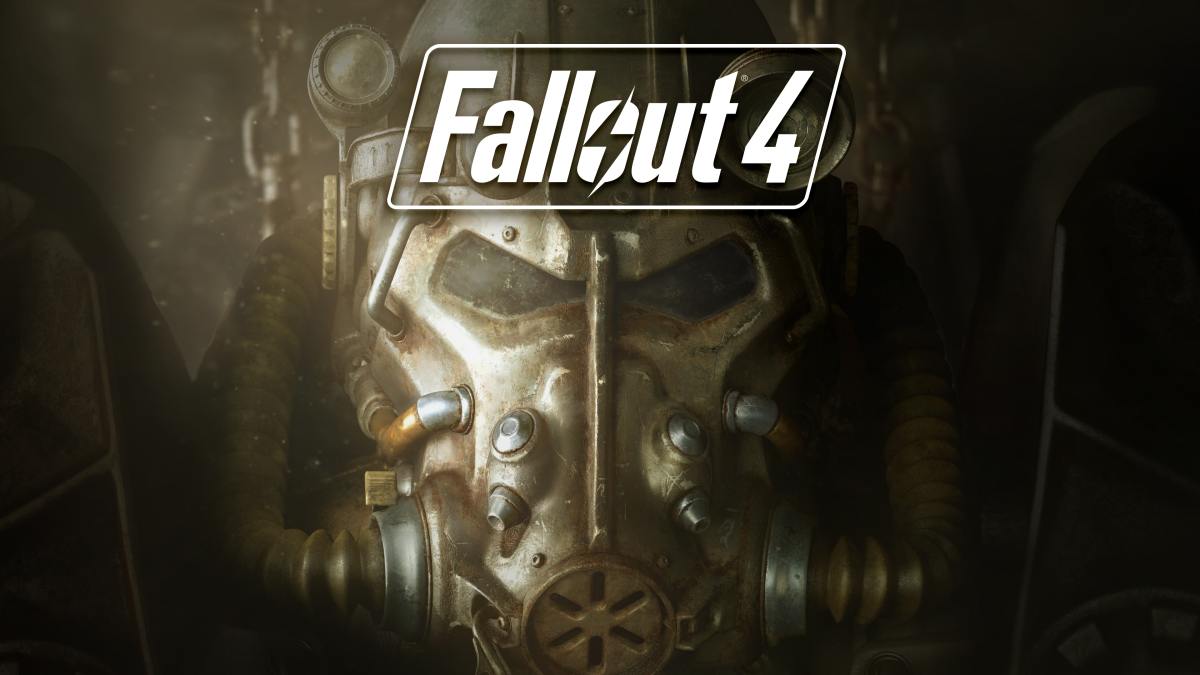 Companions have always been a staple in the Fallout franchise, as traversing the Wasteland alone is a terrifying enough prospect. In Fallout 4 there are around 14 companions, not counting the several new dogs and your customizable robot at the end of Automatron. We will be including the newest addition to the companion list, Old Longfellow, courtesy of the new Far Harbor DLC. Buch which of these companions in Fallout 4 are the best? In this list we will be deciding which person/mutant/synth is worth the time taking out to the Common Wealth and which one we should leave back in Sanctuary. Basically, the best Fallout 4 companions within the game.

When making this list, we didn’t just base our choice off of personality alone, although that is a tangible factor. After all, nothing’s worse than wandering Fallout 4’s vast world with no one interesting to talk to or receive information from. We will also be considering your companions perks and combat prowess, as these can make or break certain builds for characters. Finally, this list will consider their story and if they offer us any personal quests to partake in. Obviously, everyone will have their preferred character to run with, but these are the Fallout 4 companions we just couldn’t leave home without.

X6-88 is one of the later companions you can obtain and he’s really not worth the effort. His perk doesn’t offer much help and the guy is just fairly boring in general. Also his 1980s The Running Man outfit isn’t really helping.

Yeesh does Piper ever stop talking!? This peppy reporter is one of the earlier companions you meet on your journey and she’s just alright at best. Her Gift of Gab perk is completely underwhelming unless you are running a heavy Charisma build.

As adorable as Dogmeat can be, he is utterly useless in combat. While his perk does help, the only good thing about him is that the Lone Wanderer skill still activates with him. Otherwise he is good at dying, attracting unneeded attention, and setting off traps.

Preston’s perk really isn’t that bad when you look at it, as you find yourself constantly outnumbered in Fallout 4. That being said, Preston just isn’t as compelling or interesting as some of the other companions. Maybe if he didn’t nag you to death about settlements, he’d be a bit more tolerable.

The newest companion in the Fallout world, Old Longfellow is really useful for the far Harbor DLC… and that’s about it. If his perk was not so situational, he would be a companion I’d take out every time. However, he’s really only needed if you’re doing a Mirelurk-heavy quest.

Before we start, no, him having Power Armor doesn’t make him intrinsically better than the others. You can put all human companions in Power Amor, Danse isn’t special. Is his damage boost to ghouls and synths really that big of a deal? He’s only higher than the other companions because his time with you is actually interesting.

Yes, he looks absolutely awesome in a bowler hat, but like Longfellow, his perk is fairly situational. If you’re doing the Automatron DLC, Codsworth’s damage boost is fantastic. Outside of this questline? Meh. At least he can say my name right?

Deacon is up this high for two reasons. One, his large boost to stealth damage is really useful and works with almost any build. The other is that the guy is fairly entertaining and clearly a master of disguise.

While her healing perk is really useful, Curie ranks so high because her questline is genuinely a fascinating one. Seeing her cope with the concept of mortality and what it means to be a robot is really one of Fallout 4’s most compelling tales.

Skating on personality alone, Hancock’s journey with you is an interesting one. While he may be a criminal at heart his dark sense of humor and complicated morality makes him a more developed character than the others. Sadly, his perk is basically useless in any area except The Glowing Sea.

MacCready gets some extra brownie points for being in Fallout 3, as seeing his transformation was a bit shocking… Then again everyone in LIttle Lamplight is a jerk. His bonus to your hit chance in VATS is also really useful, as the head is 99% of the time the place you should aim at.

Strong is just a badass. His ability to tank damage and dole it out is incredibly useful. This coupled with the Bezerk perk makes him a great damage dealing companion. While Strong may not have his own quest, the humor and almost endearing way he talks to you makes him unforgettable. It’s like venturing out with a child, a big sledgehammer-wielding- radiation induced child.Even if he doesn’t understand the fine art of computer hacking.

Ada may not be the most interesting of companions, but her customization options make her very useful. Being able to spec her out to compliment your specific build is very useful. Since she can pick locks, hack computers, or just become a death machine, Ada gets some prime positioning.

While Cait’s perk may not always activate, you will be damn happy when it does. However, what puts her in the number two slot is that she has the best companion quest in the game. The character arc that she goes through is a truly compelling one and casts her in a completely new light… Also Cait is a monster with the shotgun, so that’s always nice.

Cait may have one of the best singular quests in Fallout 4, but Nick has entire narrative arcs. Even though he’s a synth, the amount of heart and emotional moments we get from him is truly stunning. Though he’s not just number one because of how much depth he has, but his skills as well. His perk may not shape the battlefield, but it’s extremely useful for any would-be hackers. Or, you can just have him hack the terminals instead of dumping your skill points into that perk! Nick is also quite handy in a fight and since he is a synth, he’s pretty much immune to anything with radiation damage. Valentine is the person we always want to take on the road with us.

That’s all there is to it! That’s our definitive list of the best Fallout 4 companions. Leave your favorites in the comments down below!