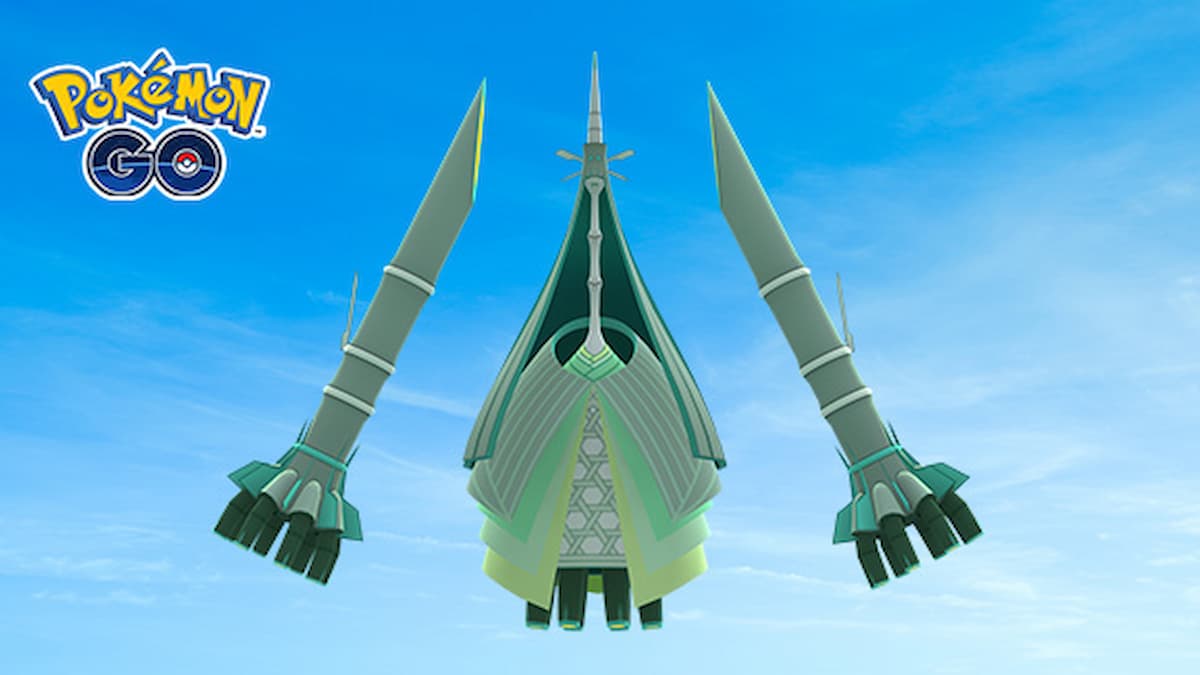 Celesteela is seriously tough in Pokemon Go with its high Defense and few weaknesses. If you’re looking to add an Ultra Beast to your team, this Pokemon could be a good choice. You’re probably wondering what moves to teach it, so here’s everything you need to know about the best Celesteela moveset in Pokemon Go.

The Best Moveset for Celesteela in Pokemon Go

Air Slash and Heavy Slam are the best moveset to use with Celesteela, as both moves get STAB boosts to their high DPS and blow past moves like Bulldoze and Body Slam. Additionally, these moves have a wide type coverage that counters Ultra League heavy-hitters like Abomasnow, Sirfetch’d, and Trevenant.

This Pokemon’s typing is quite helpful because Flying neutralizes Steel’s Ground and Fighting weakness and Steel neutralizes Flying’s Ice and Rock weakness. Celesteela is only weak to Electric and Fire attacks, so it works well with Dragon Pokemon that resist both types, but a Ground Pokemon like Swampert is also a good choice because it hits both types for weakness.

Overall, Skarmory or Shadow Skarmory is a better choice in Ultra League because it does more damage and has the same typing. This Pokemon learns Sky Attack, which is a great charge move and hits more relevant weaknesses than Heavy Slam.

That’s everything we have on Celesteela’s best moveset in Pokemon Go. Check out some of our other Pokemon Go content like Season 9 Mythical Wishes, can you catch Zorua, and how to evolve Cosmoem.