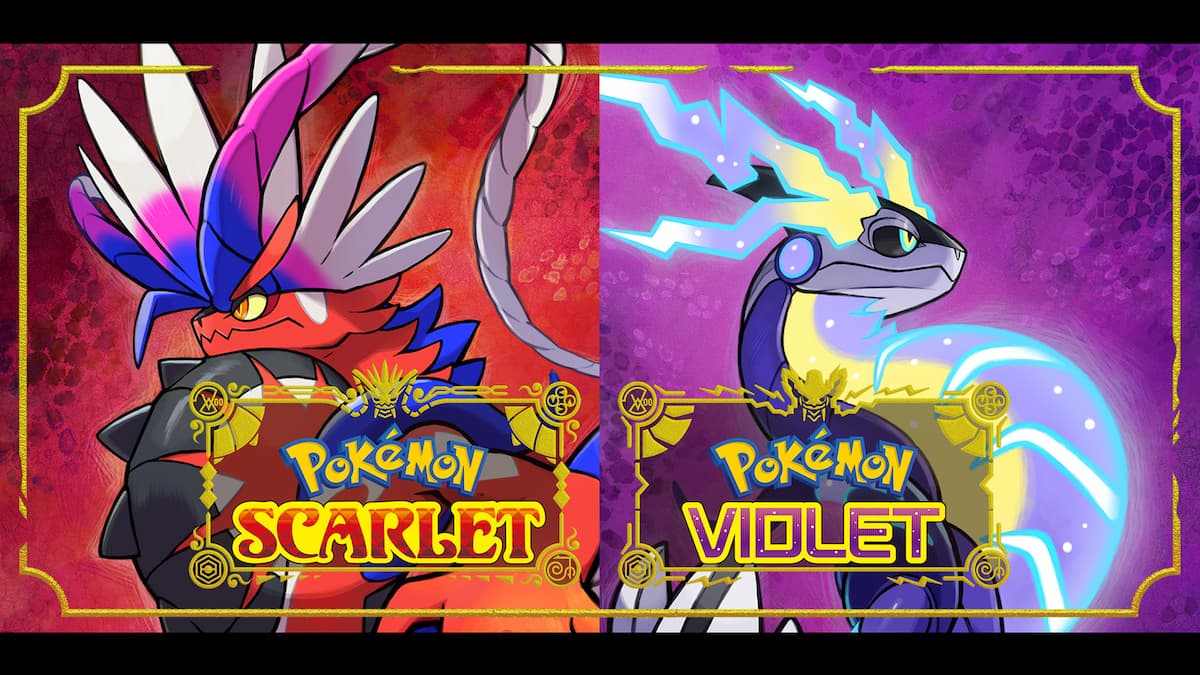 Is There Scarlet & Violet DLC? Answered

The Pokemon Company hasn’t officially announced any DLCs, so don’t get your hopes up; however, Centro Leaks has been collecting leaks and rumors regarding new characters in the Paldea region named Billy and O’Nare – characters that are assumed to be Nemona’s parents because of the word play on billionaire and because if you enter her house, her parents aren’t around.

Regular Tera Raid events add new Pokemon to the game, so The Pokemon Company has a process in place for expanding the current lineup of Pokemon, though they may choose not to add hundreds of Pokemon at once.

There have already been updates to fix Pokemon Scarlet & Violet game issues, and these may continue a while before major new content is released. Leaks correctly predicted a few of the Gym Leader types and that Koraidon and Miraidon are ride Pokemon in Paldea, but Pokemon could make many changes to a potential DLC before any confirmation is made.