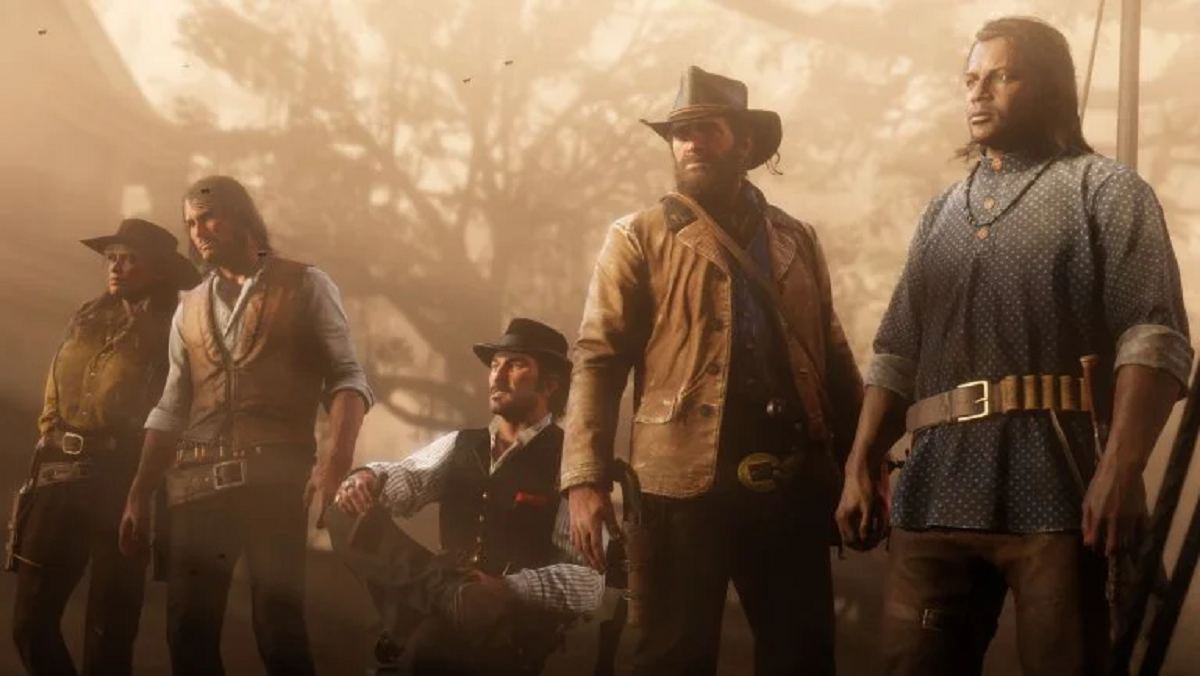 Red Dead Redemption 2 serves as a prequel to the original game released for the PS3 and Xbox 360. Players take control of Arthur Morgan, a trusted member of the Dutch van der Linde gang. As you go through the story, you’ll notice that Arthur’s appearance actually changes as his hair and beard grow longer. In the gallery below, we’ve included screenshots of all hairstyles and beards you can get for Arthur in Red Dead Redemption 2.

While you can trim Arthur’s beard with the shaving kit at camp for no cost at all, you’ll need to go to the barber if you want to change his hairstyles and beards. In addition to that, the shaving kit doesn’t allow you to cut Arthur’s hair in Red Dead Redemption 2, and that can only be done at the barber as well. Just open up your map and look for the scissors icon to find a barber. They’re pretty easily found in most of the major towns in the game.

In addition to just cutting and styling your hair and beard in Red Dead Redemption 2, you can also purchase hair pomade at the barber. This can be used at the shaving kit back at camp to help grease Arthur’s hair and make him look a bit more presentable.

It’s also worth noting that once your hair gets past a certain level, it becomes much harder to grow it out, and the growing process can take a very long time. When you want to speed up hair growth, consider purchasing the hair tonic from any of the General Stores in the game.

They don’t cost a lot of money, and they work for Arthur’s beard as well. This is useful if there’s a particular beard style you want to get in Red Dead Redemption 2, but can’t because of how slowly your hair is growing.