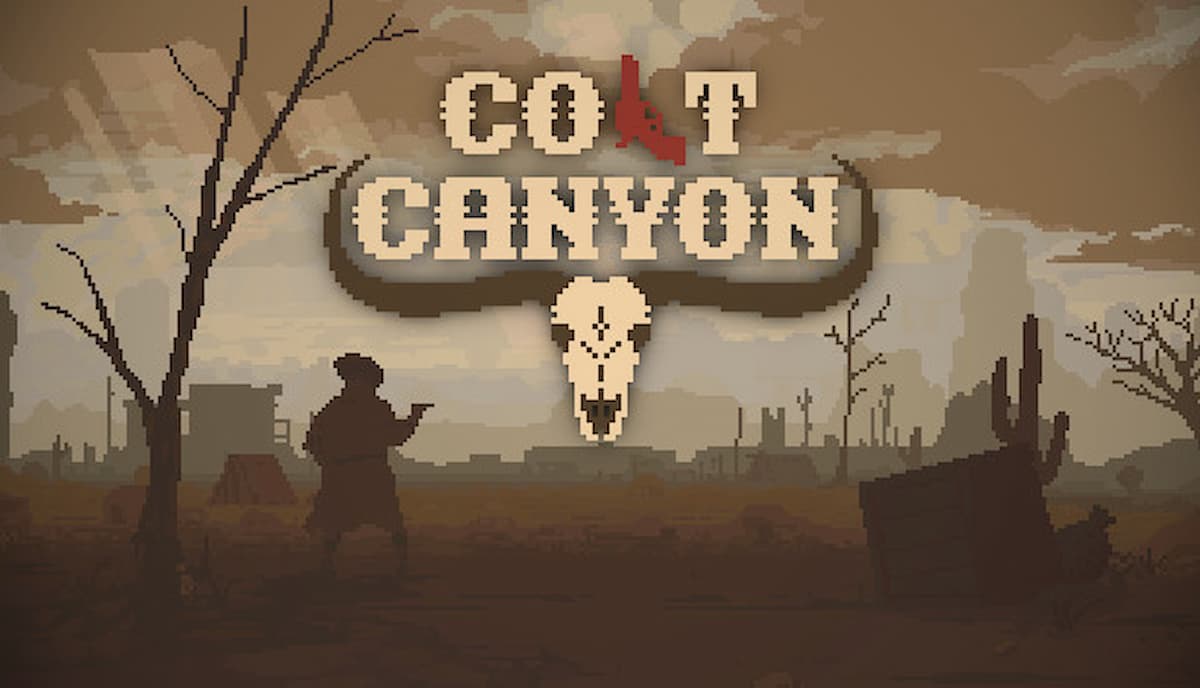 Looking for a full list of free games you can get this month? Look no further, as we’ll be taking a look at all of the free games releasing on major platforms like Game Pass and PS Plus, along with a peek at some upcoming free-to-play games on PC and mobile devices.

All Free Games You Can Get in December 2022

As noted above, we’ll be taking a look at the following platforms and services for all the free games that will be made available this month:

Aside from the free releases on PC and mobile, the rest of these titles will be time-gated, meaning that you’ll only be able to claim them this month before the deal expires. So if you’re subscribed to either Game Pass, PS Plus, or Prime, make sure to claim them quickly before you miss out on this opportunity.

Not a lot of attractive offerings here if we’re being honest, but if you’re a Gold subscriber and you’re in the mood for a decent 2D side-scroller steeped in Chinese mythology, Bladed Fury could be a decent pickup. It offers fun, high octane combat with plenty of ancient enemy and boss designs to check out.

Colt Canyon is also up for grabs, which could make for a good spaghetti western adventure over a weekend.

On the flip side, Microsoft’s other big subscription service continues to offer up some of the best value you can get in gaming right now.

A couple of big hits like Eastward, The Walking Dead, and Metal: Hellsinger are getting added to the lineup this month. We’d definitely recommend checking out Metal: Hellsinger if you’re a subscriber, and if you’re a Rick and Morty fan, High On Life is worth a look as well. The humor and writing won’t be for everyone, but no harm in giving it a shot.

December 2022 is looking like a fairly decent month for PS Plus subscribers too, with Far Cry and the Middle-Earth games being the big highlights here. The only drawback is that these games are only for PS Plus Extra and Premium members, so you do need to already have shelled out a bit of money on your subscription to be able to download these.

Prime Gaming has some interesting picks here for all sorts of players. Obviously the biggest title here would be Dishonored 2, which is widely regarded as one of Arkane’s best games. It features a wonderful blend of stealth and action combat, along with an immersive and compelling story to get lost in.

It’s also Metal Slug month here, as there are no less than three Metal Slug games up for grabs, which should make for a great co-op session.

The Epic Games Store has been stepping up their game in terms of monthly free offerings as well, and for December 2022, they’ll be giving away 15 free games from Dec. 15 to Dec. 29. So far, only Bloons TD 6 has been revealed, which is already a solid pickup on its own, but we’ll have to wait and see what the rest of the games are.

That does it for all the free games you can get this month. Be sure to search for Twinfinite for more game-related coverage and news.