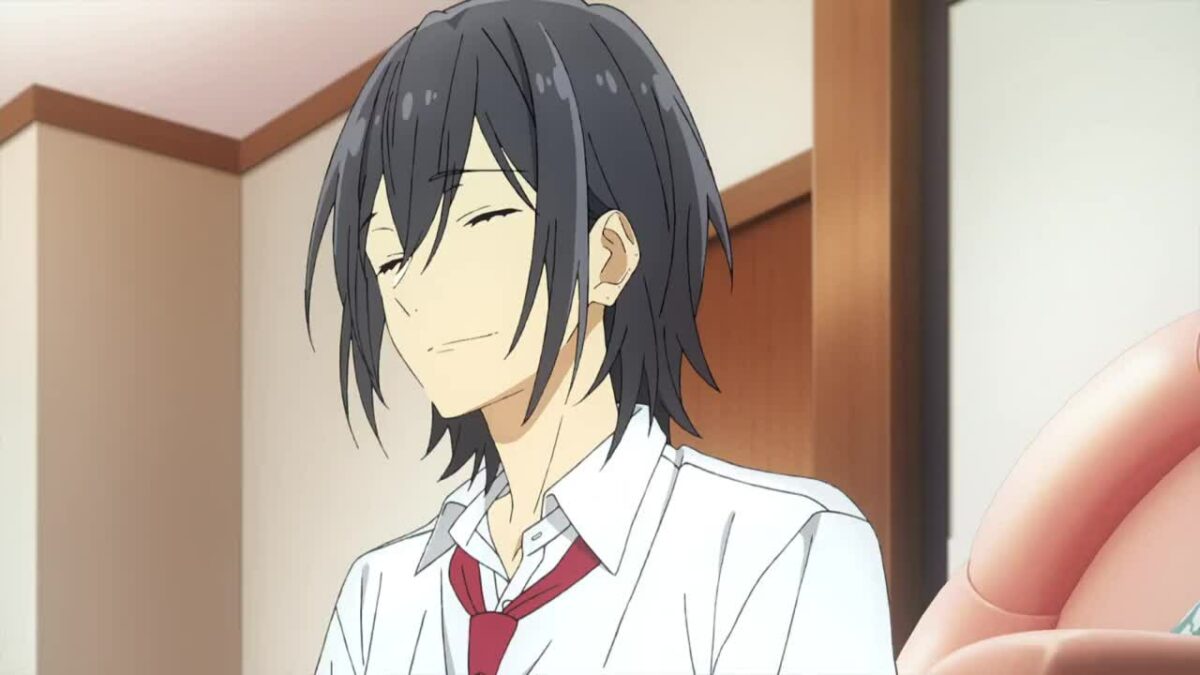 If you have simply been blown away by all the characters and voice actors in HoriMiya and want to know who voices your favorite characters in the popular anime show, then you are at the right place. Hori-san and Miyamura-kun, or better known as Horimiya, is the anime adaption of HERO and Daisuke Hagiwara’s manga series and the original Hori-san to Miyamura-kun webcomic by HERO.

The anime show is about a high school student Kyouko Hori who has been hiding another side of herself from everyone and Izumi Miyamura, a gentle person hopeless at studying. In this article, we will take a look at all the characters and voice actors in HoriMiya.

All Characters & Voice Actors in HoriMiya

HoriMiya officially announced the cast for its English dub release last year and for this list, we have included both the English and the Japanese voice artists. That said, below are all the characters along with their respective voice actors in the anime:

As of writing, all 13 episodes for Season 1 have aired and are available for everyone. The last episode titled “I Would Gift You the Sky” aired on April 4, 2021, for Japan, while on May 8, 2021, for English viewers. That’s all about all the characters and voice actors in HoriMiya. For more guides and news, be sure to check out Twinfinite.