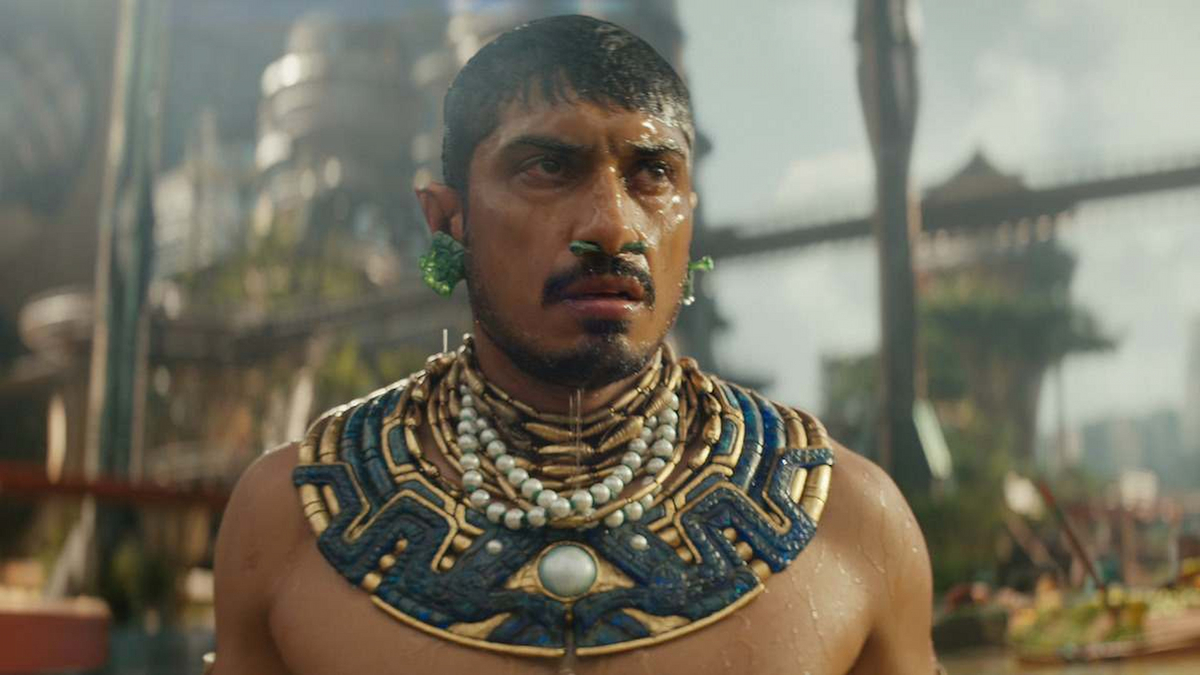 Marvel’s first antihero Namor the Sub-Mariner made his long-awaited Marvel Cinematic Universe debut in Black Panther: Wakanda Forever which left fans eager to see more of the king of Talokan. Namor has a long and layered history in Marvel comics and has taken on the role of both hero and villain over the years. The character fully deserves his own movie but making it a reality could be a little tricky for Marvel Studios. Here’s everything we know about whether Namor will get his own movie.

Will Namor Get His Own Movie?

At the moment, it’s unlikely that Namor will get his own movie. Marvel Studios largely have access to their entire roster which now includes key characters like the Fantastic Four and the X-Men due to Disney’s acquisition of 20th Century Fox. Marvel’s continued working relationship with Sony also allows them to include Spider-Man in the MCU. On paper, the MCU has the entire Marvel playbook at their disposal but there are stragglers who are fully yet to come home. Two pretty big ones actually. Namor and the Hulk.

Much like the Jade Giant, the rights to a Namor solo movie are currently tied up at Universal Pictures. This means that like the Hulk, Namor can appear in a supporting role but Marvel Studios won’t be able to produce a solo film. The conditions set by Universal Pictures have infuriated Marvel fans who have been desperate for a solo Hulk in the MCU. The last time Bruce Banner and his alter ego got top billing was in 2008’s The Incredible Hulk.

It’s a shame that the same restrictions are holding back Namor who is considered to be a major player in Marvel comics. If the same logic for the Hulk applies to Namor then it’s very likely that we’ll see Namor pop up in the MCU’s upcoming event movies Avengers: The Kang Dynasty and Avengers: Secret Wars. The silver lining is that Marvel largely has creative freedom over Namor as confirmed by Wakanda Forever producer Nate Moore in an interview with The Wrap:

There weren’t really things we couldn’t do from a character perspective for him, which is good because clearly, we took a ton of inspiration from the source material, but we also made some big changes to really anchor him in that world in a truth that publishing never really landed on, I would argue, in a big way.

Nate Moore via The Wrap

In recent years, there have been extensive rumblings of a potential World War Hulk or Planet Hulk storyline in the near future for the MCU. While nothing official has been confirmed, the seeds for both storylines were planted in the finale of She-Hulk. If Marvel and Universal are able to come to an agreement to allow the Hulk to have the spotlight once again then it’s very likely that a solo Namor would become closer to being a reality.

That’s everything we know about whether Namor will get his own movie. Be sure to check out our extensive guides to Black Panther: Wakanda Forever below.