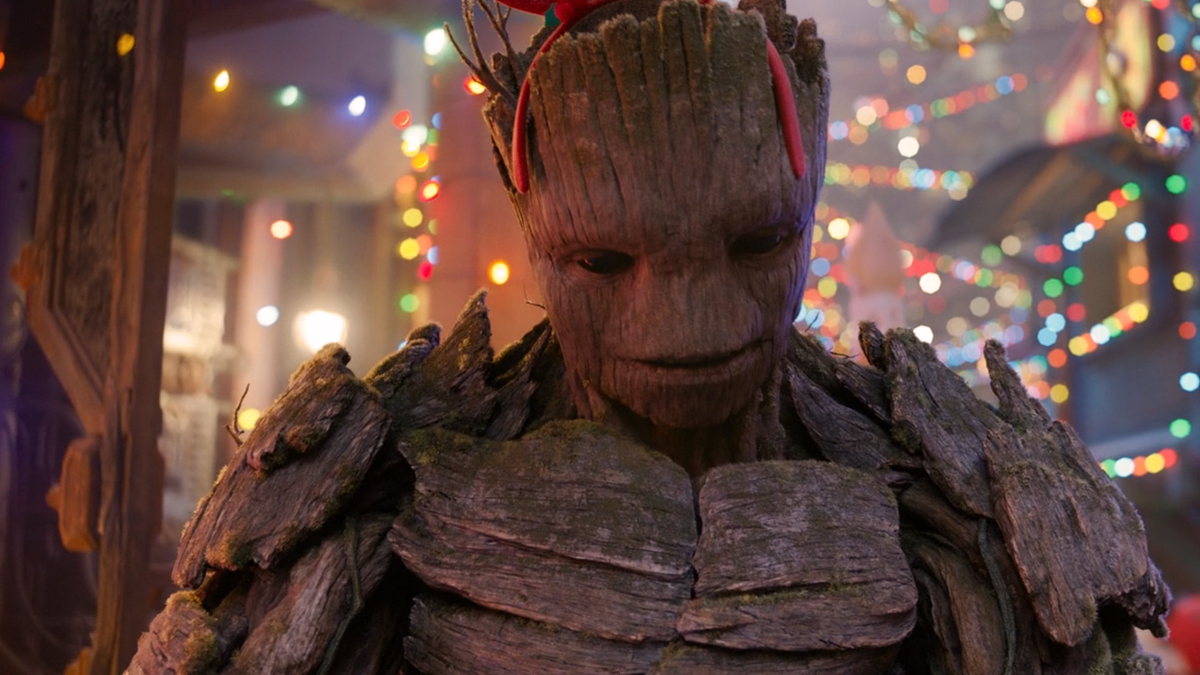 Why Does Groot Look Bigger in Guardians of the Galaxy Special? Answered

James Gunn took to Twitter to answer this specific question and stated that this version of Groot is the YA (young adult) version of Groot, or as they like to refer to him, Swoll Groot. The look is meant to reflect Groot’s outward growth in appearance and personality.

Groot is much stockier as a young adult. Since his rebirth, he maintains the party-like demeanor, but now it has a more jovial and real-world parallel of the “get gains” fitness fads that permeate our society. It also has similar feels to “Jersey Shore,” where having fun, being fit, and partying are the mainstays of their lives.

This change also reflects his personal growth from a more sullen, “emo” like teen he was in Infinity War. In this installment, Groot is much more social and displays an outward personality, which could be further explored in Guardians of the Galaxy 3, focusing on Groot’s “father,” Rocket, and his tragic backstory.