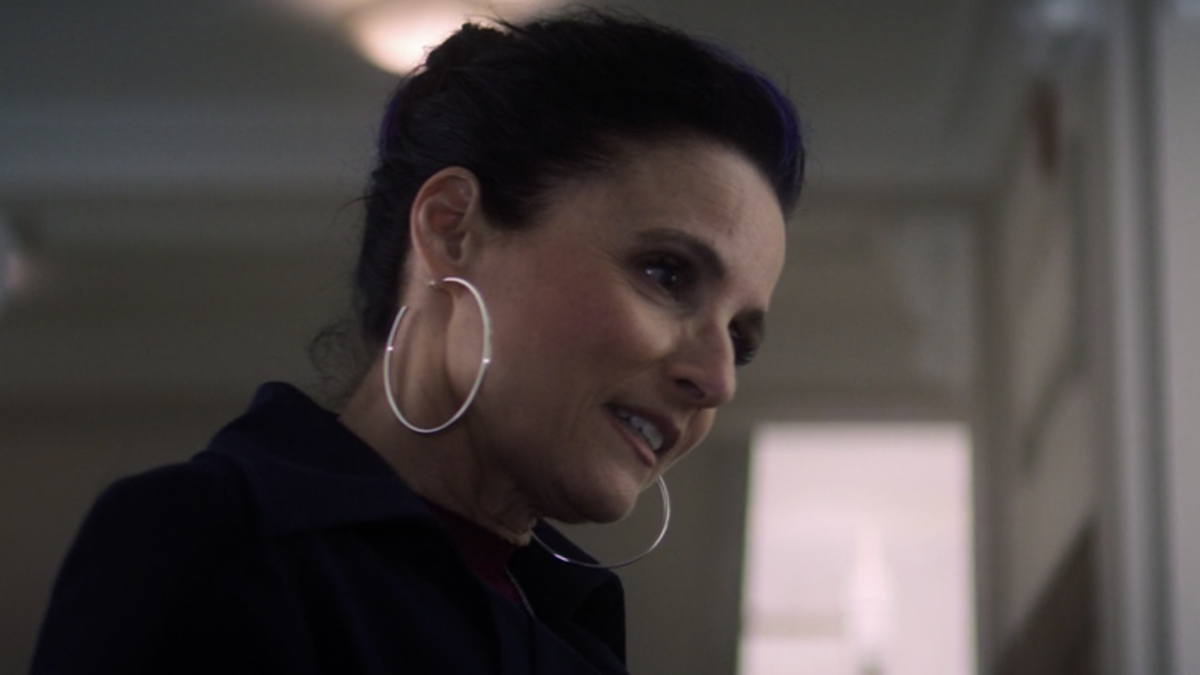 Black Panther: Wakanda Forever is finally in cinemas everywhere. The movie is both the best continuation possible to the franchise considering the death of actor Chadwick Boseman and also a great introduction for Namor and his people, the Talokan. In the middle of the war between these powerful countries, there’s the CIA and its new director, someone who we’ve already met in the MCU. If you’re wondering who is the new director of the CIA in Black Panther: Wakanda Forever here is the answer:

The new director of the CIA in Black Panther: Wakanda Forever is Valentina Allegra de Fontaine (Julia Louis-Dreyfus). Val had already appeared in both Black Widow and The Falcon and the Winter Soldier, and in both, she looked like she had some nefarious plans going on.

Now that she’s the CIA director, the agency might be compromised; or at least, their ideals might have changed. It’s already been announced that Val will lead the team in the Thunderbolts movie (Marvel’s version of the Suicide Squad), so maybe they will be doing the CIA’s bidding in some covert operation.

In the comics, Val used to be Nick Fury’s romantic interest and was both a Russian sleeper agent and part of Hydra. In the MCU, she’s Everett Ross’s ex-wife, and we still don’t know who she’s affiliated with. What’s for sure is that her agenda is going to get more obvious with every new entry in the MCU’s Phase 5.

Now that you know who is the new director of the CIA in Black Panther: Wakanda Forever, you can also look for more guides and news in Twinfinite. For example: who are the Midnight Angels, who does Lake Bell plays in the movie, and are Ayo and Aneka a couple, as we have all the answers.