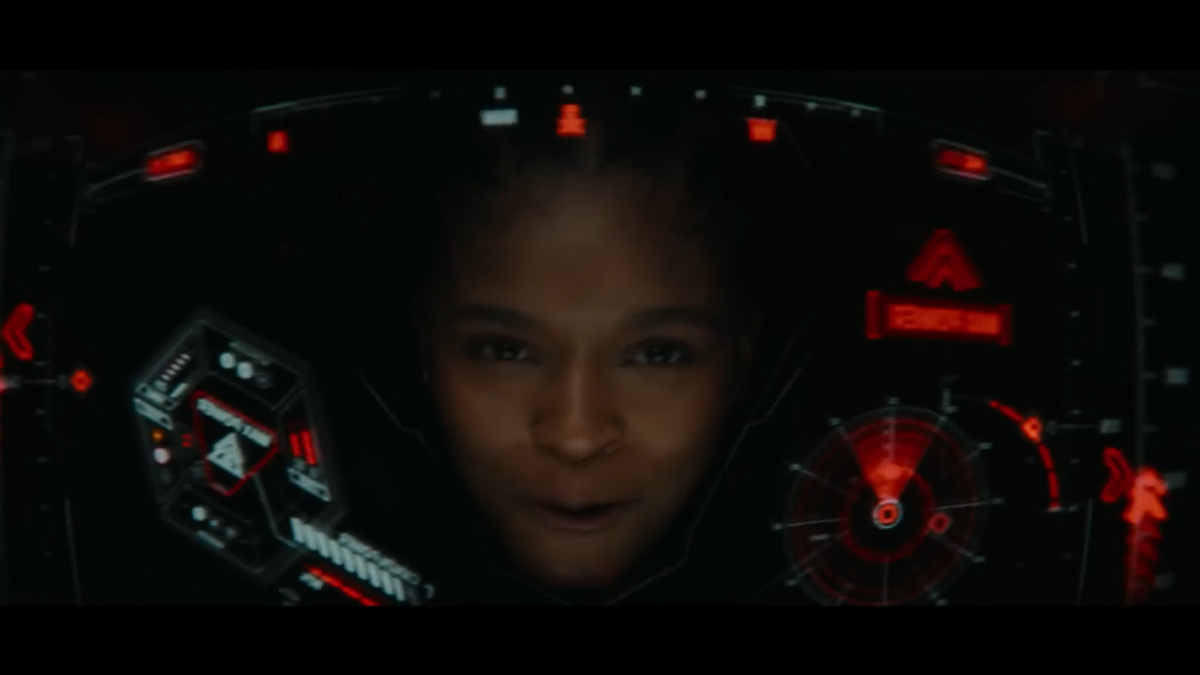 In Black Panther: Wakanda Forever, audiences are introduced to Riri Williams, a brilliant young student at MIT. In the movie, we get hints about her close relationship with her father, which revolves around the classic car she owns. But who is Riri Williams’s Stepdad, and why is he important? Here’s what you need to know.

Riri Williams’s Stepdad, hinted at in Wakanda Forever, is a man named Gary. Her biological father, Demetrius, was killed in a botched gas station robbery shortly after she was born, but she grew up in Chicago with her mother and Stepfather, Gary.

When Shuri visits Riri in her workshop, we see a classic muscle car that gets destroyed in a battle scene on a bridge with Namor’s warriors. At the movie’s end, Shuri gifts Riri the car, completely restored from all the salvaged parts, and Riri mentions its importance that she and her Stepfather used to work on cars together.

Riri faced challenges as a young child, so her parents had her tested for behavioral issues when she was five-years-old. The tests concluded that Riri had a super-genius level of intelligence, and her problems resulted from boredom. Comforting his daughter, Gary reminded her that “every day is a nice day” with an ever-present smile.

Riri’s life would change forever when she was thirteen while attending a barbecue in Marquette Park. The sound of bullets flew through the air, fired from a passing car, and Gary leaped to shield Riri and her mother, but when the sounds ended, Riri had lost one of the most influential people in her life as Gary was killed by stray gunfire.