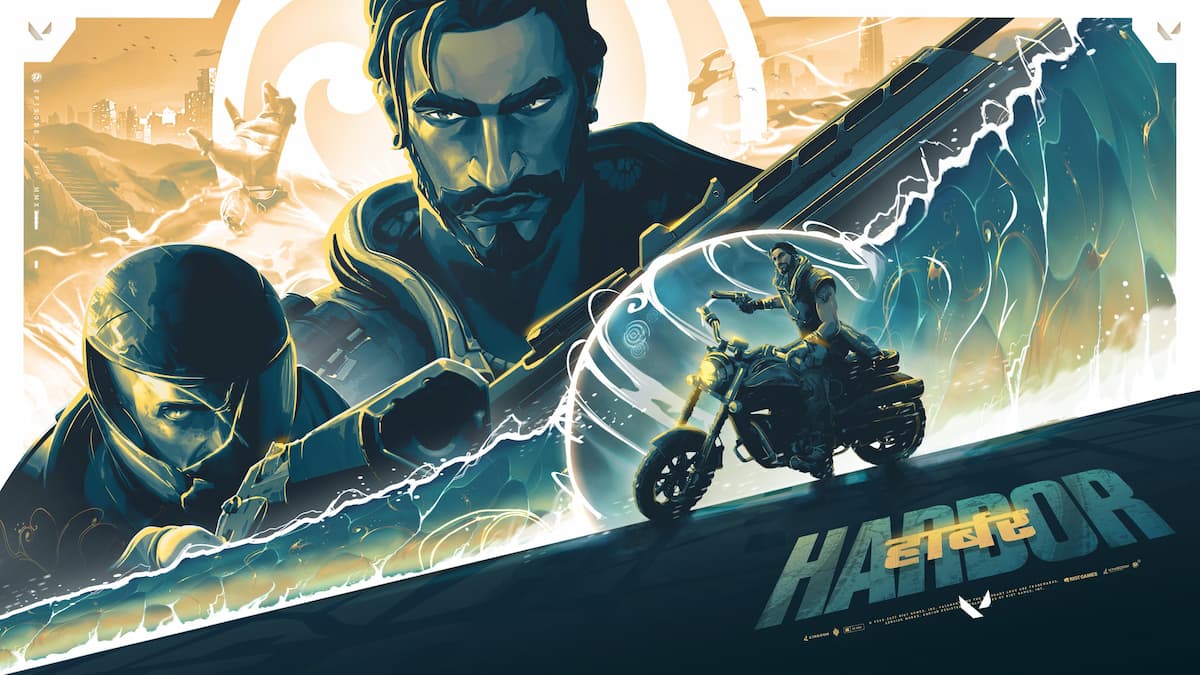 Valorant’s latest agent, Harbor, is already making waves as his official release last month saw a water-bending controller added to the ranks. Hailing from India, he joins an already very diverse range of different personalities, and if you recognize his voice that might not be too surprising. Here’s what you need to know about who voices Harbor in Valorant.

Riot Games has now officially confirmed that Harbor is voiced by Sunil Malhotra, a storied actor who has a wealth of experience with the video game industry.

Indeed, Sunil Malhotra has had quite a history in gaming. Since voicing Weyland Yutani in Aliens: Colonial Marines back in 2013, Malhotra has voiced several characters such as Kung Lao in Mortal Kombat 11, Jun in Halo: Reach, and many voices in Fallout: New Vegas. Before working on Harbor, Malhotra worked with Riot Games as the voice of the marksman Akshan in League of Legends.

Outside of the gaming industry, Sunil Malhotra has lent his voice talents to many animated works. He can be heard in The Legend of Korra, Dead Space: Aftermath, and in 2011’s Star Wars: The Clone Wars as Jinx.

That’s all you need to know on who’s the voice actor of Harbor in Valorant. As the new act is set to kick off, check out our numerous guides and coverage of everything coming to Riot’s tac shooter. Read up on our breakdown of Harbor’s kit, check out the new cosmetics coming in the new act, and catch up on the story behind Harbor’s development.