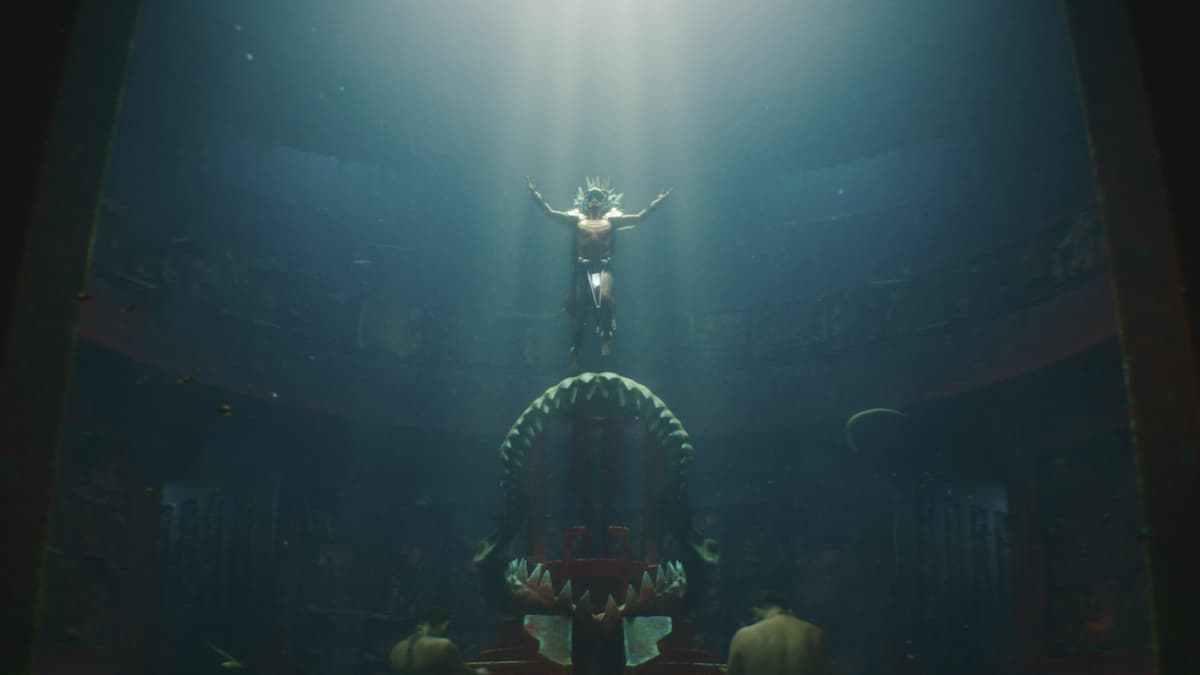 On Friday, Nov. 11, Black Panther: Wakanda Forever was finally released. The film is a beautiful love letter to Chadwick Boseman (RIP) while also finding a new Black Panther and having the appearance, for the first time, of Namor, one of the oldest characters in the Marvel catalog. In the comics, Namor is the king of Atlantis, but in the MCU, his kingdom is called Talokan. If you’re wondering where is Talokan located in the MCU, here’s your answer.

Where IS Talokan’s Location on the Map in the MCU?

In the MCU, Talokan is located underwater in what now is the Mexican state of Michoacan. Talokan is based in Tlálócán, an underworld realm in Aztec mythology (mesoamerican manuscripts made by the pre-Columbian Aztecs). The Aztecs considered Tlálócán a paradise for those who have died of water or storm-related deaths. A paradise ruled by Tláloc, the God of Rain.

In the comics, Namor is the king of Atlantis, but in the MCU, they’ve probably changed the name for two reasons: giving it an Aztec identity that’s going to be a big part of its influences going forward in the MCU; and also to avoid comparisons with DC’s Aquaman who is also the king of Atlantis (although it was created later).