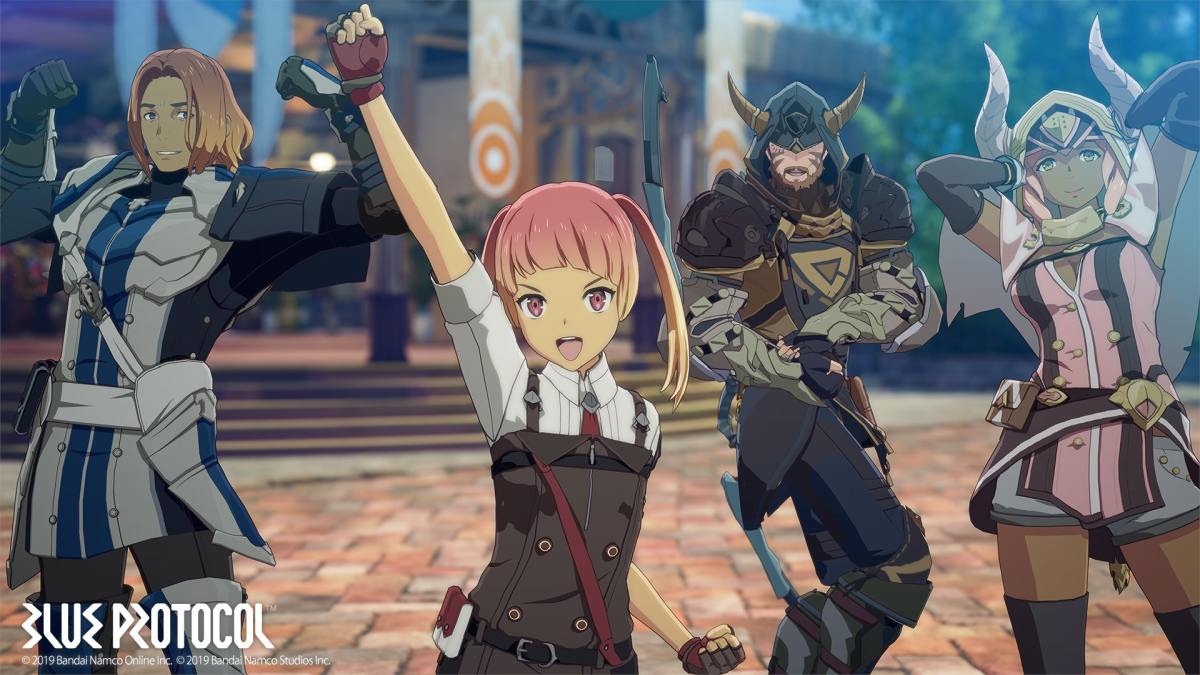 Bandai Namco has finally come through with new info on its online RPG, Blue Protocol. After well over a year of silence, this new MMORPG finally appears to be closing in on a full release. It’s also set to see more news at The Game Awards 2022, which means fans that have been waiting so long will hopefully get to see the game in action in a deeper way. With all of this, though, have we finally gotten a release date? Here’s what you need to know about when Blue Protocol comes out.

As part of a major livestream devoted to the game, Bandai Namco has confirmed that Blue Protocol will release at some point in early 2023. A specific date has not been given, but it was confirmed that the game will have a network test very early in the year. This will be hosted between Jan. 14 and Jan. 16, where 50,000 applicants will be selected until Dec. 13.

It’s not clear if we’ll get any further hints about the release date at The Game Awards, though Bandai Namco confirmed the game will come out shortly after the network test. Naturally, the publisher will want to take its time to ensure that everything goes right with such a huge online-focused RPG. Hopefully, the fans who have waited patiently for this game will not have to wait too much longer to get their hands on it after the network test concludes.

That’s what we’ve got so far regarding when Blue Protocol comes out. If you’re looking for more content while you wait for the game to release, check out Twinfinite’s look into some of the game’s latest announced characters.