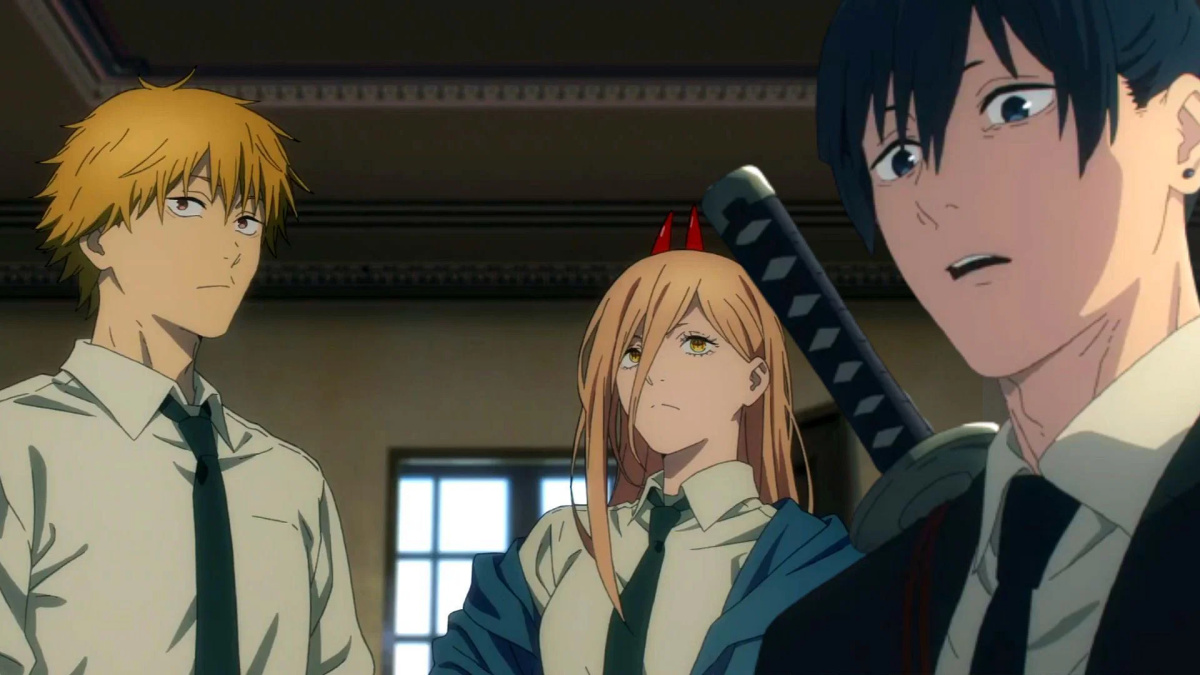 For all of the Chainsaw Man anime and manga’s lore and story twists, there are just as many unelaborated points and hidden character moments to deduce. Things like what the 76.1 on Power’s shirt means or who fought the Gun Devil when it first manifested are perfect examples and have kept the fandom guessing to this day. If you’re like many fans, though, you’re out to find an answer to a sillier but just as important question: What was Denji and Power’s prank in Chainsaw Man?

Luckily for you, we’ve dug through the entire series and have some possibilities to lay out.

What Was the Prank Denji and Power Played on Aki? Theory Explained

While it’s never explicitly stated what the prank was that Denji and Power played on Aki early on in the series, the series’ creator Tatsuki Fujimoto did reveal what the prank was in a post to Twitter. This was done via his joke account, which he used to live-tweet reactions to the anime under the guise of being his eight-year-old sister, who has inside secrets tied to the manga’s creation.

In the post, Fujimoto reveals that Denji and Power’s prank was to put poop on Aki’s nose while he was asleep. It’s never revealed whose poop it was or how much they put on Aki’s nose, but the result remains the same. Likewise, it’s entirely understandable as to why Aki is so upset with both of them at the start of the Eternity Devil arc and is extra harsh about their treatment and usage during the following mission.

It’s an odd reveal but also one which is in line with Denji and Power’s characters at this point in the story. Both are highly disrespectful of Aki due to their having to be monitored and controlled by him, and they act out regularly in order to get back at him. While their prank does go too far, it’s exactly the type of thing they would do before the trio grows closer and becomes true friends with each other.

Hopefully this cleared up what Denji and Power’s prank was in Chainsaw Man. For more on the series, check out the many related articles down below. We’ve also got plenty of other Chainsaw Man explainer guides, including what Power’s 76.1 shirt means, what the Alley Door means, and whether or not Denji and Power get together.