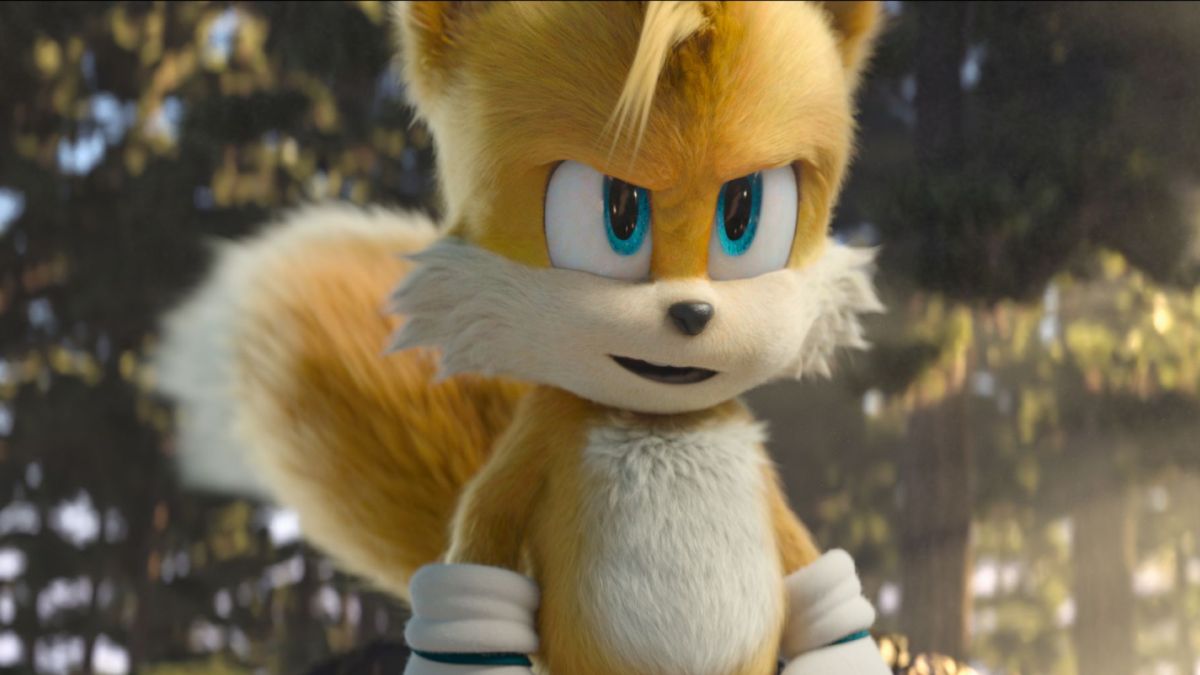 Miles “Tails” Prower, a longtime sidekick of Sonic the Hedgehog, joins the Blue Blur’s side in the film Sonic the Hedgehog 2. With Tails’ reintroduction in a new Sonic continuity, questions have arisen as to what the character’s gender is. Here’s everything you need to know about Tails’ gender in the Sonic movie.

Is Tails a Girl in Sonic the Hedgehog 2?

Much like every other incarnation of the character, Tails is a boy in the Sonic the Hedgehog 2 movie. The film takes no creative liberties with him, sticking to a true-to-source creation that keeps Tails’ original gender intact. In general, though, questions about Tails’ gender trace back far further than his introduction in the live-action film chronology.

Much of the confusion as to why Tails may be a girl could be partly due to the character being voiced by a woman, Colleen O’Shaughnessey. Historically speaking, Tails has also been voiced by several other female voice actors, such as Amy Palant, Kate Higgins, Alicyn Packard, and as of recently Ashleigh Bell, who will voice the character in the upcoming Sonic Prime. These five have combined to provide the voice of Tails since 2003, which could help explain the confusion behind his gender in the film.

That’s everything you need to know about Tails’ gender in the Sonic movie. If you’re looking for more Sonic goodness, check out Twinfinite’s review of Sonic Frontiers (where Tails is also voiced by Colleen O’Shaughnessey).