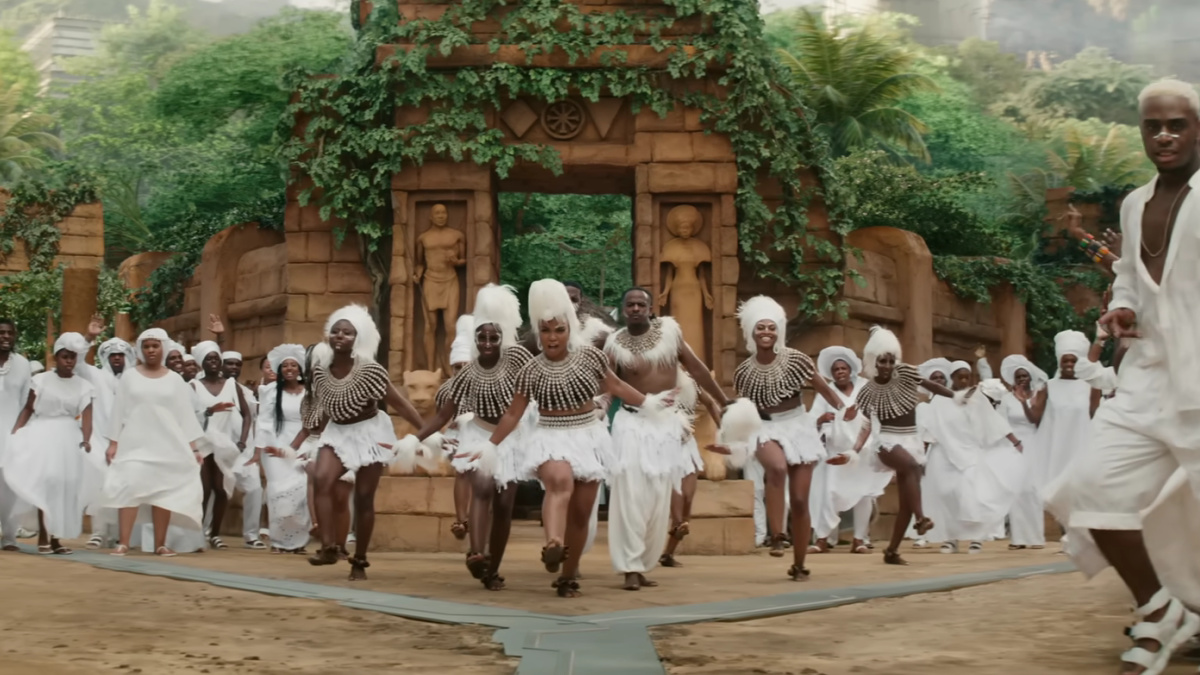 Black Panther Wakanda Forever embraces African cultural norms and styles just as much as its predecessor, not least of which during T’Challa’s funeral scene. There are people dancing, instruments being played, and a wide range of outfits that are all a stark and pristine white. If you’re like a lot of western audience members, though, these elements probably left you wondering: Why were they wearing white and dancing at T’Challa’s funeral in Black Panther Wakanda Forever?

Fortunately for you, we’ve done some research and compiled our findings in this guide.

Why Did They Dance and Wear White at T’Challa’s Funeral in Black Panther Wakanda Forever? Explained

The clearest and most concise answer is that the Wakandans wore white and were dancing at T’Challa’s funeral in order to celebrate his life and ascending to the Ancestral Plane while also grieving his passing.

In the lore of the MCU’s Wakanda, this is done so that those left behind can remember the best of those they’ve lost while also dealing with the sadness and anger caused by the loss of their loved ones. They then hold onto these ceremonial clothes for one year after their loved one’s passing, and once that year has passed, they burn the clothes to mark the end of the grieving process.

Outside of the film’s lore, this choice was also made by Ryan Coogler and others involved in the film’s creation for a couple of key reasons. The first is that it was meant to pay credence to the African cultures Wakanda is based on and centered around. Many use funerals as a means to celebrate the person who passed and celebrate the fact that they have moved onto what is hoped to be a better existence in the afterlife.

This, in turn, ties into the other reason for the specific design choices of this scene: It was meant to celebrate Chadwick Boseman and the impact he had on the world before his passing due to cancer. His death served as a major influence on the direction of the film and the films that would follow it, with Coogler and Disney both stating explicitly that he would not be replaced with another actor.

As such, they wanted to make his passing and the passing of his character one that celebrated him as much as it did T’Challa. This is why the funeral comes off as much brighter and more celebratory than most western fans might be used to.

Hopefully this cleared up why the Wakandans were wearing white and dancing at T’Challa’s funeral in Black Panther Wakanda Forever. For more on the film, check out any of the related articles down below. We’ve also got plenty of other explainer guides, including ones on who replaces T’Challa as Black Panther, what Imperius Rex Means, and why Shuri sees Killmonger. 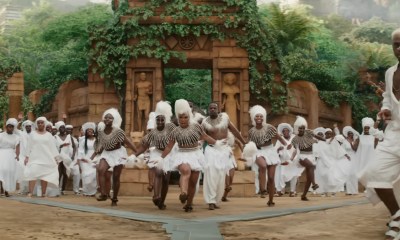 Why Were They Wearing White & Dancing at T’Challa’s Funeral in Black Panther Wakanda Forever? Explained 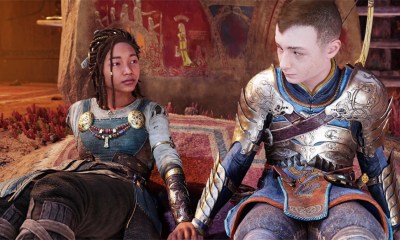 Do Atreus & Angrboda End Up Together in God of War Ragnarok? Answered 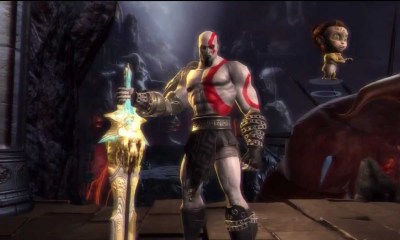 God of War Ragnarok Confirms a Surprising Game Is Canon, & Kratos Is Embarrassed