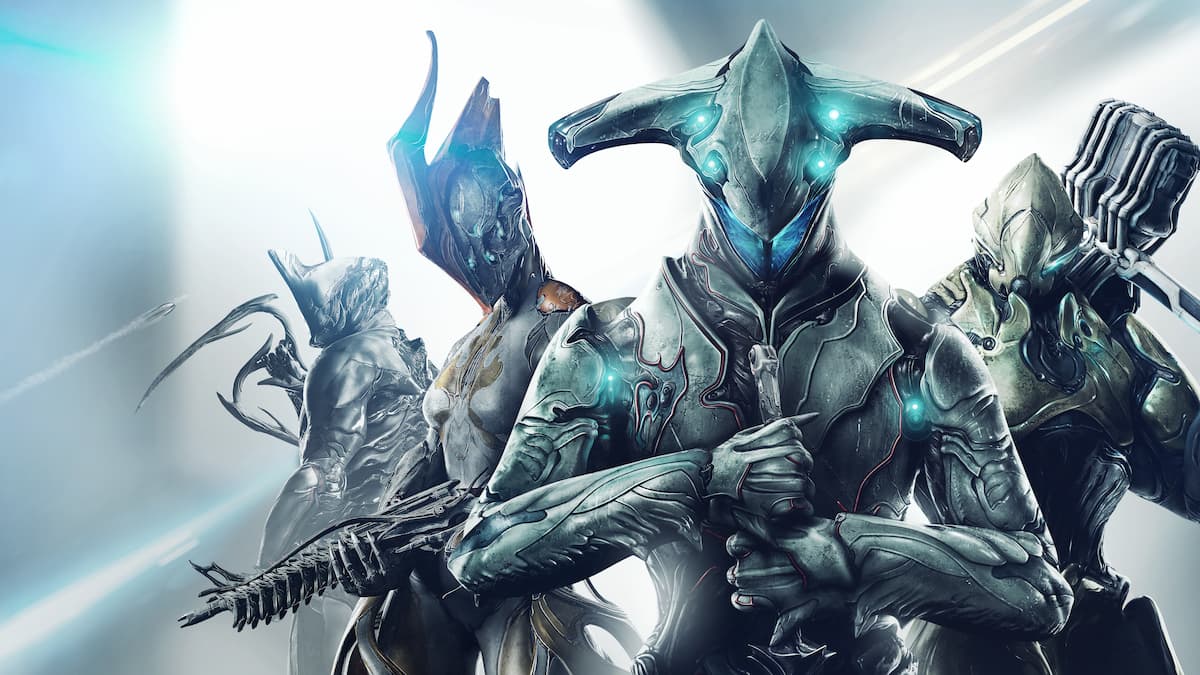 Warframe has remained a massively popular game since its initial release in 2013. It remains one of the most played multiplayer games today, and it’s continued to expand its playerbase by releasing across multiple platforms, with a mobile port currently in the works. With its availability across a multitude of systems, players have wondered if the game offers cross-save functionality that allows it to be shared across all systems. Here’s everything you need to know about whether Warframe has cross-save.

Does Warframe Have Cross Save?

As of right now, Warframe does not offer cross-save, but it will in the future. As announced on a Warframe forum post, the game has recently begun its cross-play tests across Xbox and PC, with PlayStation and Nintendo Switch set to arrive at a later date. In that same post, it was confirmed that cross-save will arrive later, as the developers are currently focused on making sure cross-play is implemented properly.

As a result, cross-save may be quite a ways out for Warframe, given that cross-play is still in the testing period and is not available on all consoles. If nothing else, though, it’s comforting knowing that Warframe players will be able to have cross-save features eventually. We’ll keep you updated on when cross-save properly arrives in the game.

Until then, that’s all we have right now about whether Warframe has cross-save. Stick to Twinfinite for more Warframe news, including the trailer for the new Revenant Prime Warframe.