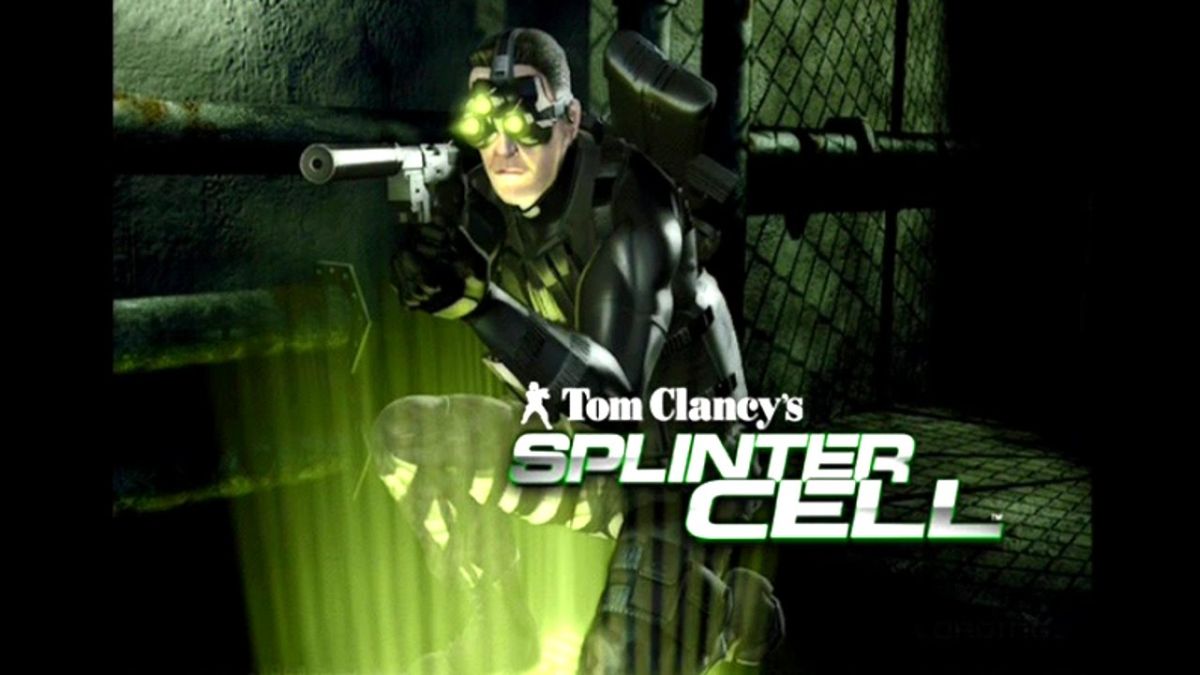 Ubisoft is giving away a free copy of the first Splinter Cell title for all PC players for a limited time alongside the company’s Black Friday sale.

The free offer is available starting today until Wednesday, Nov. 30. Ubisoft announced last year that it will be remaking the original Splinter Cell built from the ground up in the Snowdrop Engine, used for The Division titles and the recently released Mario + Rabbids Sparks of Hope. The game is currently in early development and no release window has been detailed.

Ubisoft is also holding a Black Friday sale with steep discounts on many of its new and old PC titles. Older Splinter Cell games Double Agent and Chaos Theory are on sale for $2.50, while 2013’s Blacklist is about $4. Other good deals include Tom Clancy’s Ghost Recon Breakpoint Ultimate Edition for $30, Assassin’s Creed Valhalla – Complete Edition for $49, and 50% off the first month of an Ubisoft+ subscription.

Buyers will also receive a $10 credit for the Ubisoft Store after spending more than $19.99. The Ubisoft Black Friday sale ends on Nov. 30. 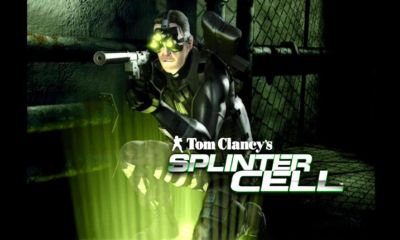 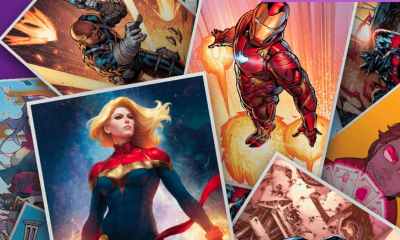 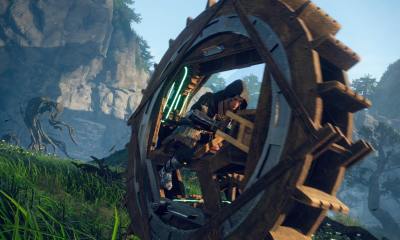