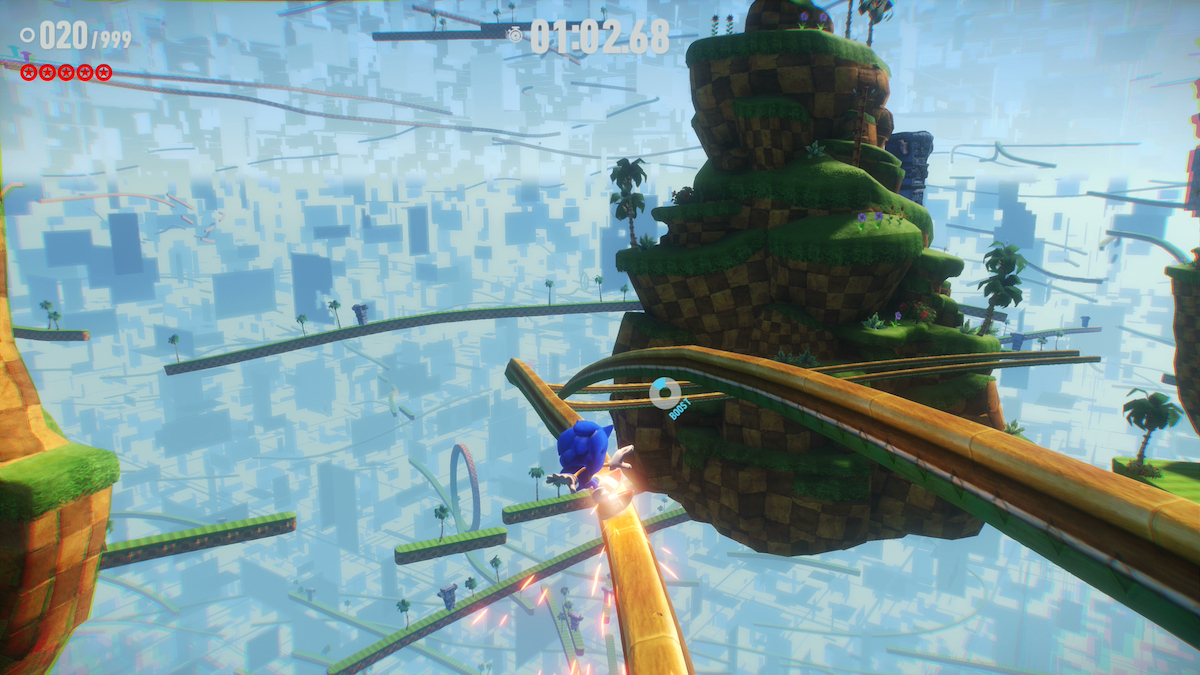 After finishing the initial cyberspace stage at the start of the game, the player will be tasked with spending collectibles earned in the open world in order to unlock access to the ones that follow. The collectible is called a Portal Gear, and it can be earned by defeating Guardians scattered throughout each open world segment.

A short cutscene will play out showing Sonic giving up the Portal Gears and then the cyberspace level will be permanently available to the player. Portal Gears can also drop from regular enemies, but Guardians are guaranteed to leave them behind.

Hopefully this guide clarified the process of unlocking cyberspace levels in Sonic Frontiers. If you’d like to also learn how cyberspace levels tie into the overall gameplay loop, you should take a gander at our guide on earning chaos emeralds. Additionally, you can peruse our rundown of the differences between Frontiers’ High Speed Style and Action Style.