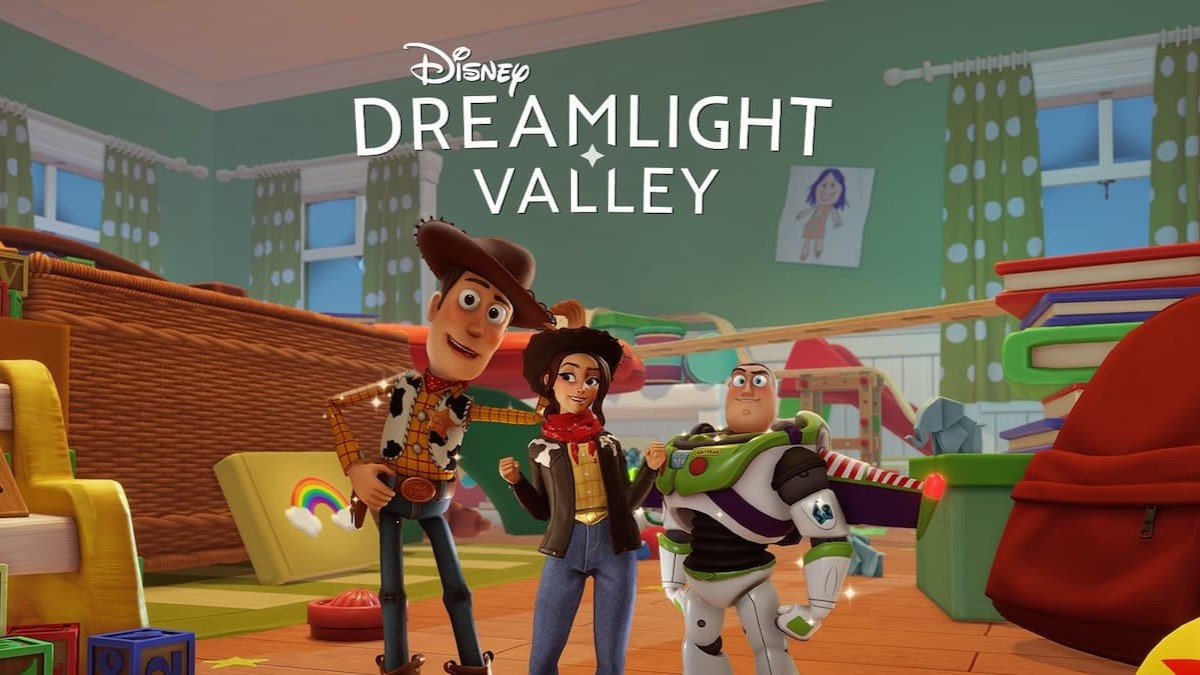 The highly-anticipated Toy Story update is finally making its way to Disney Dreamlight Valley with all-new characters and a doorway to a magical realm. You’ll also be able to fully customize your character with the latest clothing and continue the game’s storyline of restoring the land. So, if you want to know when to expect this launch, here’s the Toy Story update release date in Disney Dreamlight Valley.

When Does the Toy Story Update Come Out? Answered

According to a post from Disney Dreamlight Valley’s official Twitter account, the Toy Story update will come out on Dec. 6, 2022. You’ll be able to interact with the newest characters, Woody and Buzz Lightyear, in their exclusive realm. In addition, a new set of fashion items will be available, featuring a cowboy suit and an astronaut-themed outfit.

You can check out Disney Dreamlight Valley’s announcement on Twitter here:

Once the update releases, you can find the doorway to the Toy Story realm at Dream Castle. Players can help Woody and Buzz Lightyear in this world by partaking in story missions and Friendship requests. As a result, you can recruit the two characters and go on adventures around Dreamlight Valley.

Besides this launch, there will most likely be a new Star Path for the season. These events are similar to Battle Passes, where you can unlock themed items by completing challenges. To get a better look at this feature, you can check out all the items of Star Path Season 2.

Now that you know the release date for the Toy Story update, you can prepare for this exciting debut. For more Disney Dreamlight Valley content, be sure to explore the relevant links below, including our guide about how to get Scar.