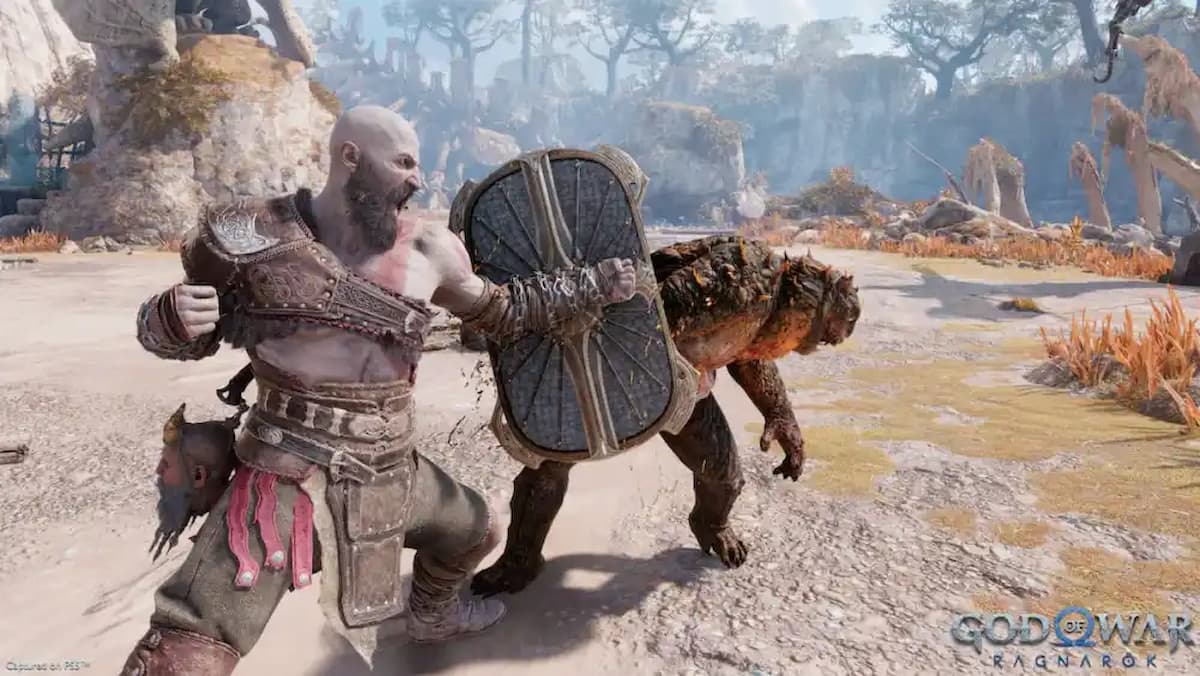 Sony and Santa Monica Studios’ much-anticipated follow-up to the award-winning 2018 hit is finally here and critics and audiences alike are having an absolute blast exploring the wintry lands of ancient Scandinavia. If you’re here, however, chances are you’re curious about a specific query: Is God of War Ragnarok open world? With that in mind, we have much to discuss. Let’s get down to business, shall we?

God of War Ragnarok – Is It Open Word? Answered

Much like its predecessor, God of War Raganrok is very open for players to explore at their leisure, but it isn’t a true open world game. The levels are big and vast, and there is even a fast travel feature to get you around the world more easily, but at its core, the game is more of a “wide linear” experience, which is a term coined by the game’s producer, Cory Barlog.

In fact, Barlog, who is also the director behind 2018’s God of War described the level structure in an interview as follows:

Essentially, God of War Ragnarok possesses a large hub world that splinters off into different, more linear areas. It may even sometimes feel like an open world experience thanks to its open-ended freedom of choice, but it’s not a true open world experience like the Grand Theft Auto or Saints Row series per se.

So, that about wraps things up for now. Hopefully that helped to answer the question: Is God of War Ragnarok open world? For more on the game, here’s our full in-depth review, and as always, feel free to browse the relevant links down below.