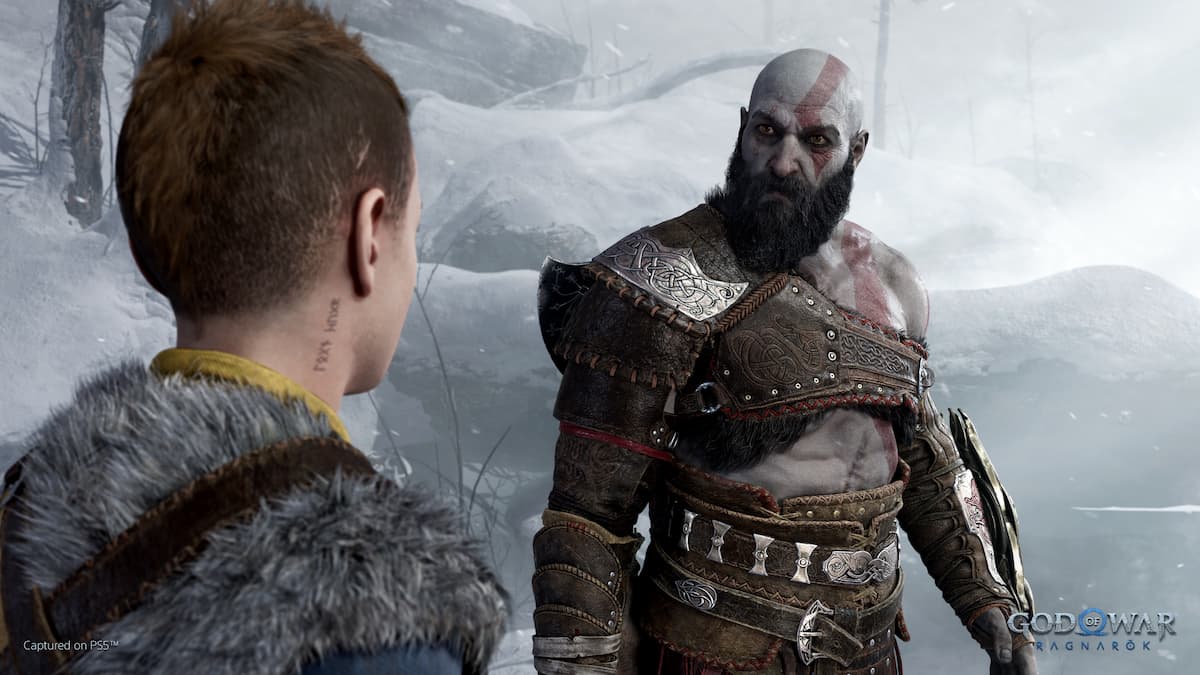 One of the chief complaints that so many players (and Kratos, probably, for that matter) had about God of War (2018) was just how much Atreus complained. A young child, he didn’t understand why his father expected better and more from him, or why he had to always do what Kratos told him to. He was generally just very whiney and that’s got a lot of people wondering ‘is Atreus still annoying in God of War Ragnarok?‘

Before we go any further, we should probably drop a very light spoiler warning here. While we don’t dive into specifics regarding God of War Ragnarok’s narrative, if you’d consider the relationship between Atreus and Kratos a spoiler, we recommend turning back now.

Does Atreus Still Complain and Moan a Lot in God of War Ragnarok?

We have some good news and bad news when it comes to answering this. The good news is that Atreus is a lot less whiney than he was in 2018’s God of War. Now in his teenage years, he’s more understanding of what Kratos expects from him and why. He realizes the gravitas of the situation he and Kratos now find themselves in, and naturally as is the case with all of us, the older he’s got, the better he is at coming to terms with challenges and obstacles that the pair face.

That being said, Atreus is still a teenager and that means there’s plenty of moodswings and rebellion flowing through his veins. There are a few times where he’ll disagree with Kratos’ plan of action or thoughts on how they should handle a situation, but it doesn’t seem quite as irritating as it did in the first game. This is arguably because, at least in this humble writer’s opinion, Atreus is a bit more justified in his actions and motives.

We’re not going to dive into exactly what these are for the sake of saving you from spoilers, but when you come across these moments in the narrative, you’ll most certainly notice them.