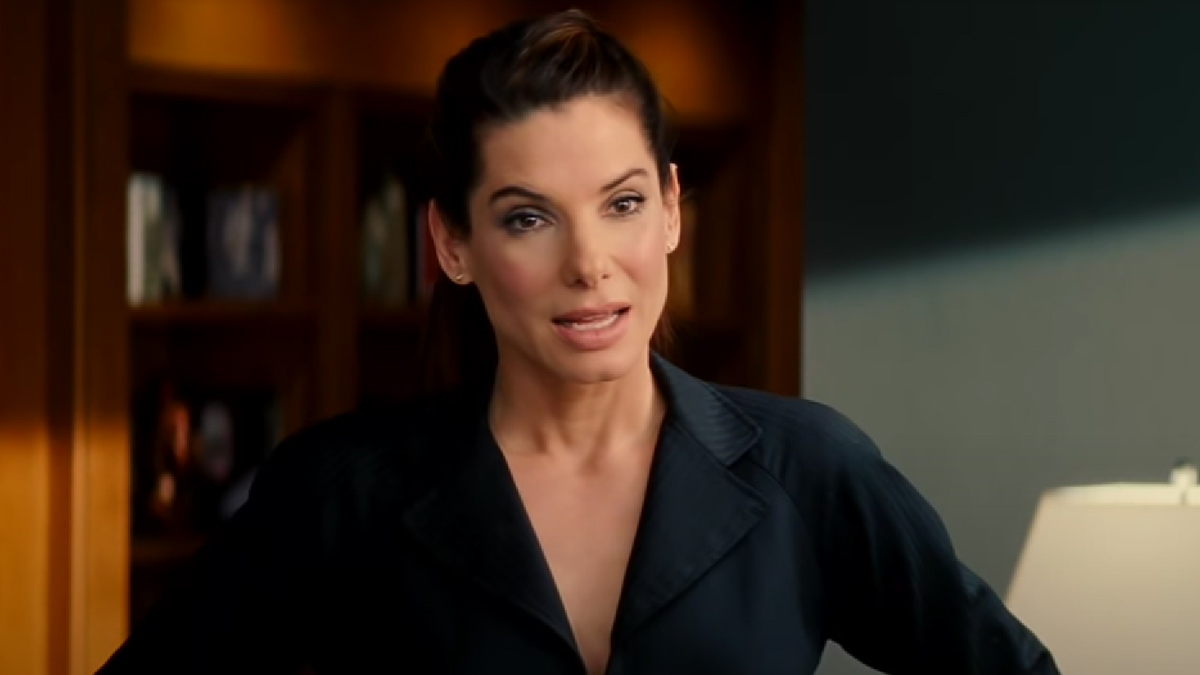 Sandra Bullock’s Age in the Movie The Proposal

Sandra Bullock was 43 years old when she played Margaret Tate in The Proposal. The actress was born on July 26, 1964. Plus, while the movie was released in June 2009, the main shooting sessions were done from March to May 2008. Therefore, it’s just about doing the math and paying attention to her birth month!

The Proposal is a romcom directed by Anne Fletcher and written by Peter Chiarelli where Bullock stars opposite Ryan Reynolds. Margaret Tate is a Canadian executive at risk of facing deportation from the US after her visa renewal application gets denied. As she wishes to keep her job, she convinces her assistant, Reynold’s character, to pretend to be her fiancé temporarily.

Even though the movie got mixed reviews, it was a box office success, grossing over $317 million worldwide. On top of that, it got Bullock a nomination for the Golden Globe Award for Best Actress – Motion Picture Comedy or Musical.

Now that you know how old Sandra Bullock was in The Proposal, be sure to check our other entertainment content at Twinfinite such as the top 10 best movies like About Time.