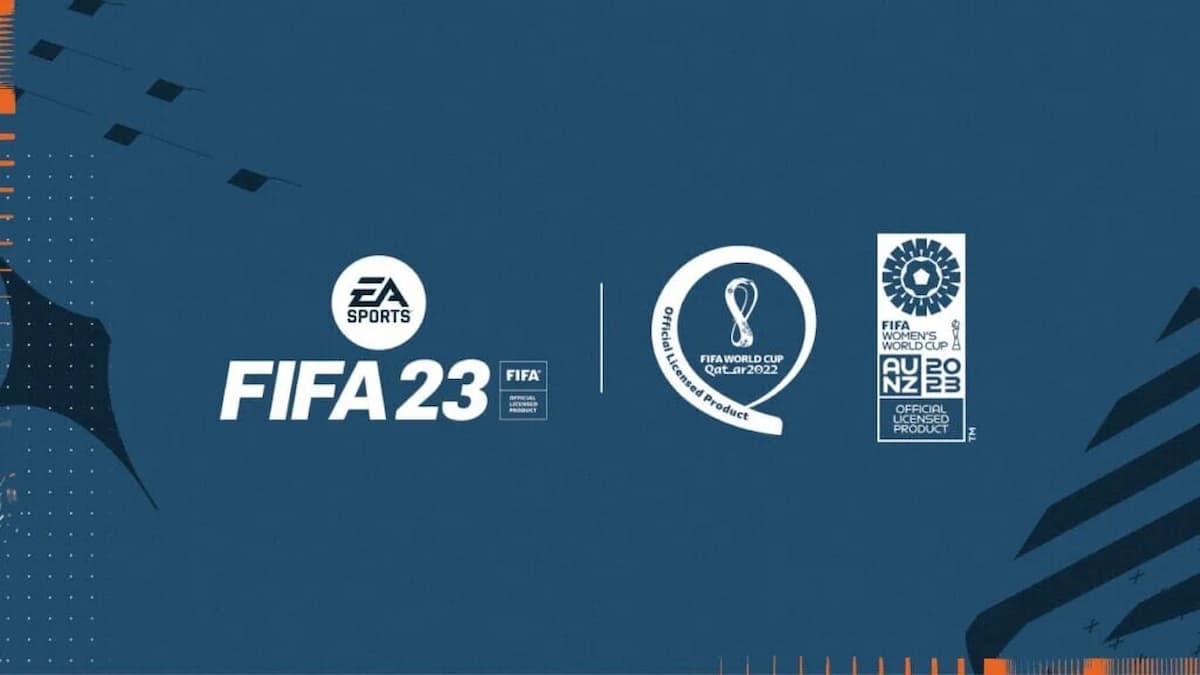 With the World Cup right around the corner, FUT is pulling out all the stops. But that doesn’t mean our good old-fashioned regular content has to be put on hold just yet. We’re talking about POTM SBCs, in this case, and this guide is here to walk you through how to complete the Martin Terrier Ligue 1 POTM SBC in FIFA 23.

Like a handful of SBCs before him, Terrier requires just one build in order to acquire his specialty card. That’s quite the steal for an 87-rated winger that boasts a 92 pace and 87 shooting as well as dribbling and passing traits north of 80. So whether you’re looking to build a French-based squad or a Ligue 1 one, Terrier is a must-have. As always, though, we’ll leave that decision to you.

The requirements are as follows:

Once again, there is no chemistry requirement. And even better, a squad rating of just 83 overall will enable you to secure this on the cheap — relatively speaking, that is.

As is often the case, highly-rated goalkeepers are your best friend. For a card of this caliber, you’ll be surprised by just how inexpensive this ends up being. Below you’ll find our solution, with the evergreen warning that the transfer market is always fluctuating. So be sure to keep that in mind as you’re going through this build.

We decided to start our build with Kevin Trapp (86) for roughly 12,500 coins. The other 85-rated requirement happens to be Paul Pogba (85) for around 7,400 coins, but there are countless 85-rated players to choose from for a similar price. By going slightly higher with Trapp, you’ll be able to fill out the rest of your squad with eight 82-rated players and one 81-rated player — in this case, Laborde, who also checks off our Ligue 1 requirement.

That’s all you need to complete the Martin Terrier Ligue 1 POTM SBC in FIFA 23. But if you’re looking for more in-game tips, Twinfinite has you covered with guides answering what Out of Position players are and how to score downward headers, as well as endless information at the links below.