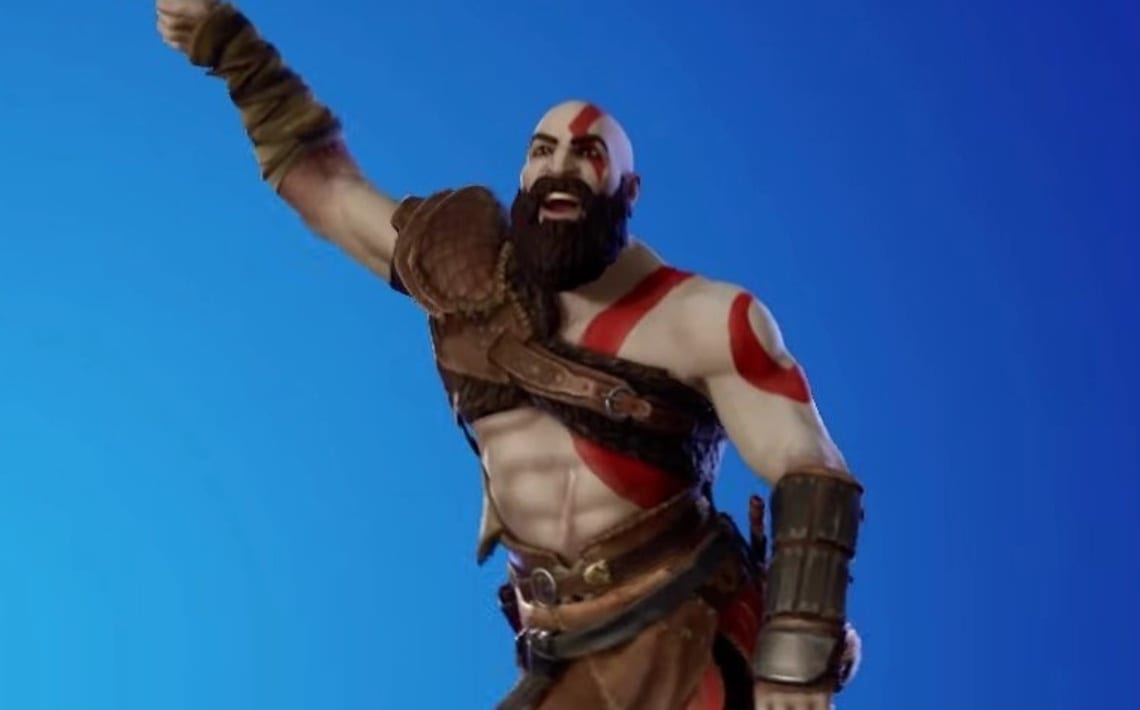 God of War on the PS4 and Ragnarok after it offer a completely new take on the series, particularly with use of Norse mythology. While Kratos has always been our favorite Greek god slayer, he’s decided to tread a different path in life by settling down in the realm of Midgard. Interestingly enough, the game doesn’t outright explain how he wound up in the Norse world. So how exactly did Kratos get to Midgard in the game?

How Did Kratos Get to Midgard?

The answer actually dates back to two years ago, and it’s actually not explained within the game. During E3 2016, game director Cory Balrog delved a bit into the game’s lore, explaining how each culture’s mythological belief system all existed under the same umbrella and are merely separated by geography. That said, it’s highly likely that Kratos simply took a boat or some other vessel from Greece to Norway to get to the realm of Midgard.

This idea is actually quite interesting in a sense that it could set up the series for more mythology in the near future. In an interview with Game Informer, Balrog had even brought this up, stating that the series “may end up going on to the Egyptian era and the Mayan era and so on and so forth.”

The God of War: Fallen God comic series by Dark Horse Comics may also shed some light on his journey to this new land, but we don’t want to spoil anything for you.

For more interesting God of War tidbits, check the related posts down below. 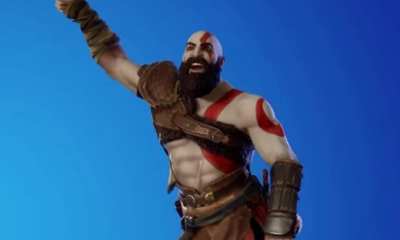 How Kratos Got to Midgard in God of War 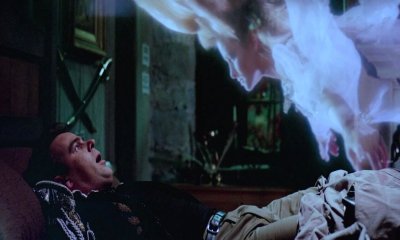 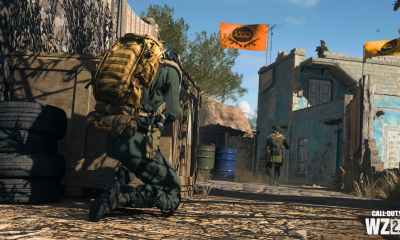 What Is DMZ Mode in Warzone 2? Explained