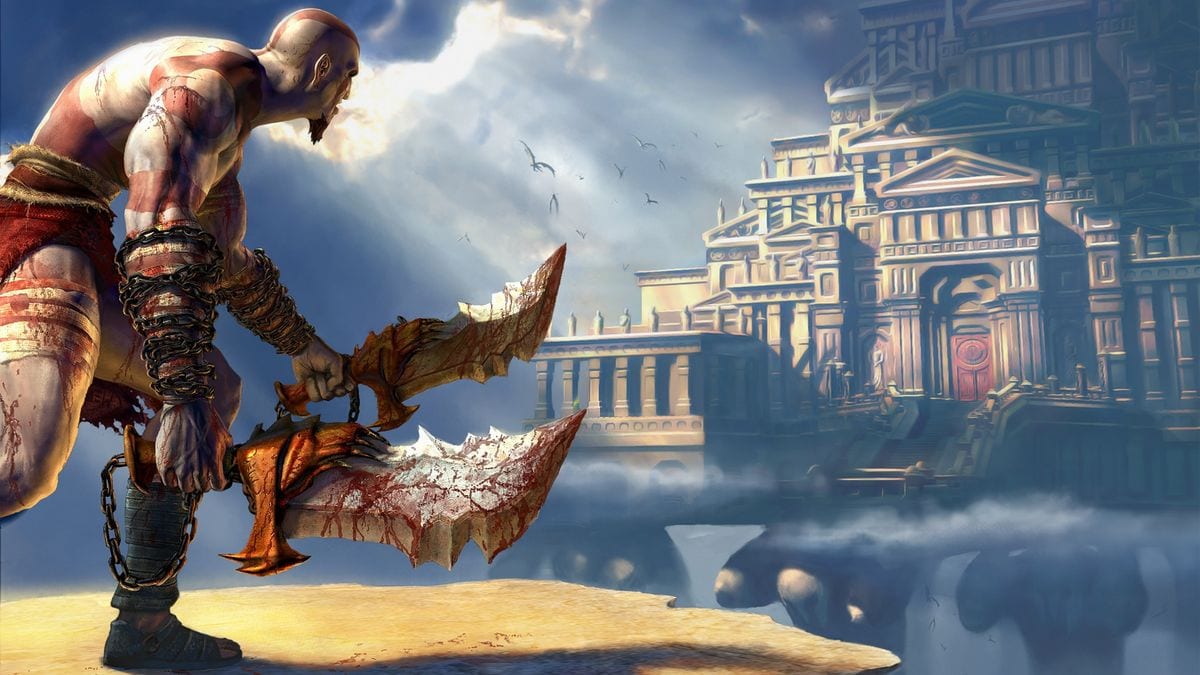 Amidst all the hype surrounding God of War: Ragnarok, you may be surprised to know that God of War once had a mobile game. Back in 2007, God of War: Betrayal was released for mobile phones that supported the Java Platform, Micro Edition (Java ME) operating system. Not only is it the only game in the franchise on a non-PlayStation platform, but it’s a massive change of pace for the series as it plays like a 2D side-scroller. With this in mind, some fans may wonder if this game is in any way part of the series canon, or whether it’s just a simple offshoot. Here’s your answer as to whether God of War: Betrayal is canon.

If you were already blown away by the existence of a God of War mobile game, prepare to be blown back even further: God of War: Betrayal is actually canon to the franchise. This was confirmed by Santa Monica Studio animation director Bruno Velazquez on Twitter, who responded to a fan’s announcement that they would be streaming the entire series.

The game, shockingly enough, takes place between the events of God of War: Ghost of Sparta and God of War II. Even though it adds precious little to the story of the franchise, if you want the complete God of War experience, you might have to go out of your way to dig up an old flip phone, since the game is not available on modern phones. If that’s not possible, emulation may be your best way to give the game a try.

That’s all you need to know about whether God of War: Betrayal is canon. If you’re looking for a fresher God of War experience, check out Twinfinite’s review of God of War: Ragnarok.