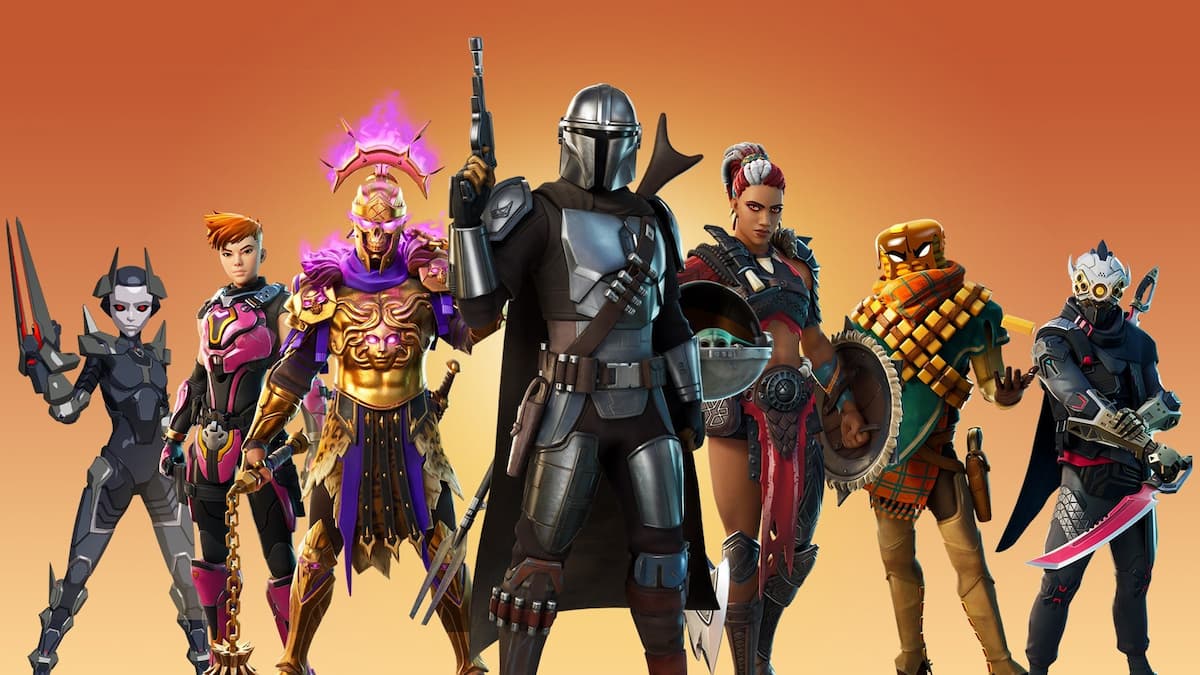 Although there’s no official confirmation from Epic Games yet, Fortnite Chapter 3 Season 5 should release on Sunday, Dec. 4, 2022.

Usually, new Fortnite seasons kick off a day after the previous season’s end. According to the Epic Games website, Fortnite Season 4 is scheduled to end on Dec. 3, which means players can expect Season 5 to begin around this timeline.

As always, the developers will take the servers offline for around four to five hours. So players won’t be able to access the game during that timeframe. The update should be pushed half an hour before Season 5 goes live. This means that players can preload the content to check out the much-awaited season right away.

However, a reliable Fortnite leaker, who goes by Shiina on Twitter, has confirmed that UEFN / Creative 2.0 will launch together with the next Battle Royale season. The data miner further claimed that Epic Games just added a new version called “23.00.UEFN” to their testing servers.

Besides this, Shiina also reports that there will be a live event for Fortnite Season 4, and players will enter 10-12 hours of downtime once the event ends.

So, there you have it. That’s everything you need to know about Fortnite Chapter 3 Season 5 release time and leaks. Before you leave, make sure to check out other Fortnite-related content like start and end dates for all Fortnite seasons and how to get Chrome Punk skin in Fortnite.